The Climate talks in Paris are marking a turning point for human history and solar energy plays an important role in it. The history is not repeating itself: in contrast to the climate talks in Copenhagen 2009 which ended as a huge failure, the 2015 negotiations in Paris will remain in history as a success and a starting point into a new era. This first time mankind, the world takes a united stance in actively managing greenhouse gas emissions. The first time the majority of countries commit to reduce global greenhouse gas emissions on an absolute level and commit toward a complete decarbonisation of the energy supply.

Solar energy is playing a central part in this transformation. Continuously declining system costs have already made solar energy the most competitive energy source including both renewable and non-renewable energy sources. Uruguay has been one of the global front runners in this development. With its proactive approach in promoting renewable energies, including hydro power, solar and wind, Uruguay has achieved a remarkable renewable share of the electricity supply of over 90%, mainly due to its hydroelectric power and recently installed Eolic parks. With this progress Uruguay is also the global front runner in transforming its economy into a low carbon economy. Compared to 2009 Uruguay has pledged at the United Nations climate talks to cut its emission level by 2017 by over 88%.

At a recent event at the Engineering Faculty of the University of the Republic (UdelaR) in Montevideo, where the German Energy Agency (dena) and German cleantech company Spirea GmbH sponsored an experimental photovoltaic system to the university, speakers including faculty dean Prof. Dr. Simon, director of the electrical institute Prof. Dr. Silveira, and German embassy counselor Dr. Teepe were all happy to point the progress Uruguay has made in turning its electricity green. But the story does not end there. 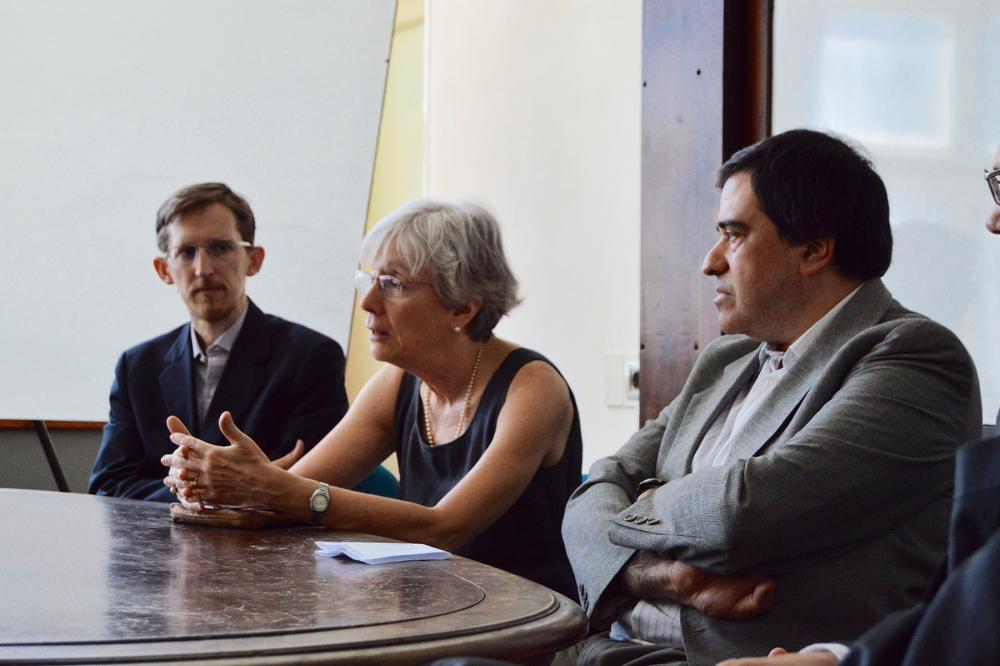 For cars, buses and trucks Uruguay is still using mostly fossil fuels. Gas is still a main source for heating. Backup electricity production is still based on fuel oil. In the future, with the increasing electrification of public and private transport, Uruguay has the potential for a 100% renewable energy supply. The storage of renewable energy and charging station for electric vehicles will be key elements to getting there.

As the dean of the engineering faculty at UdelaR, Prof. Dr. Maria Simon, pointed out during the recent event that, the country’s huge clean power generation potential through decentralized solar PV system from both private households and small commercial businesses has not yet been exploited. In combination with available tax incentives and high peak time electricity prices, PV solar systems can in some cases be used with significant energy cost saving and attractive investment return already. However, in many cases, a fast roll-out of decentralized PV solutions in Uruguay will depend on three key factors:

1. Innovative financing schemes. For most private households in Uruguay it is unaffordable to install a PV solar system with full upfront payment. There's no pre-approved credit scheme available on the market for residential PV system, like the ones for thermal solar system. The same applies for commercial users who have to rely on traditional bank loans that weigh heavily on their balance sheets due to the high lending rate. Standardized, pre-approved installment schemes will make decentralized PV system much more attractive for low-tension users in Uruguay.

2. Long term vision of utility company. Despite of the regulator's efforts of introducing net-metering mechanism and international PV tenders, Uruguay’s government-owned power company UTE is still the dominated player in both generation & transmission. Its future can already be seen in Germany and the USA, where vertically integrated players are continuously losing end-customers to innovate new entrants such as Solar City. The tipping point for Uruguay may be a few years away, but the monopoly position of UTE can definitely not hold the tide back once it makes more economic sense for end users to install their own solar panels and battery systems.

3. Economy of scale. In the long run, the learning effect and market competition will ultimately drive the prices of PV system down in the country, as we have seen in Germany. Nevertheless, as a young industry in Uruguay, the installation and connection cost is still at the higher end for most decentralized low-tension PV systems. High cost means less customer and a smaller cake for all market players. It is a problem of chicken and egg. One potential solution to the dilemma is to bring in experienced foreign solar companies and investments from outside the country.

By utilizing its rich hydro, solar and wind resources and becoming one of the first 100%-renewable countries in the world, Uruguay can once again show its leadership and function as a global role model in combating the climate change. Decentralized solar PV system will play an essential role in Uruguay’s strategic road-map towards a zero-emission power supply matrix. The bottlenecks faced by the young market shall be unlocked by joint efforts of regulators, local entrepreneurs and international players. Backed by one of the most stable and strong-growing economies on the continent, the untapped residential and commercial PV market in Uruguay represents a brilliant opportunity for global businesses and investors. 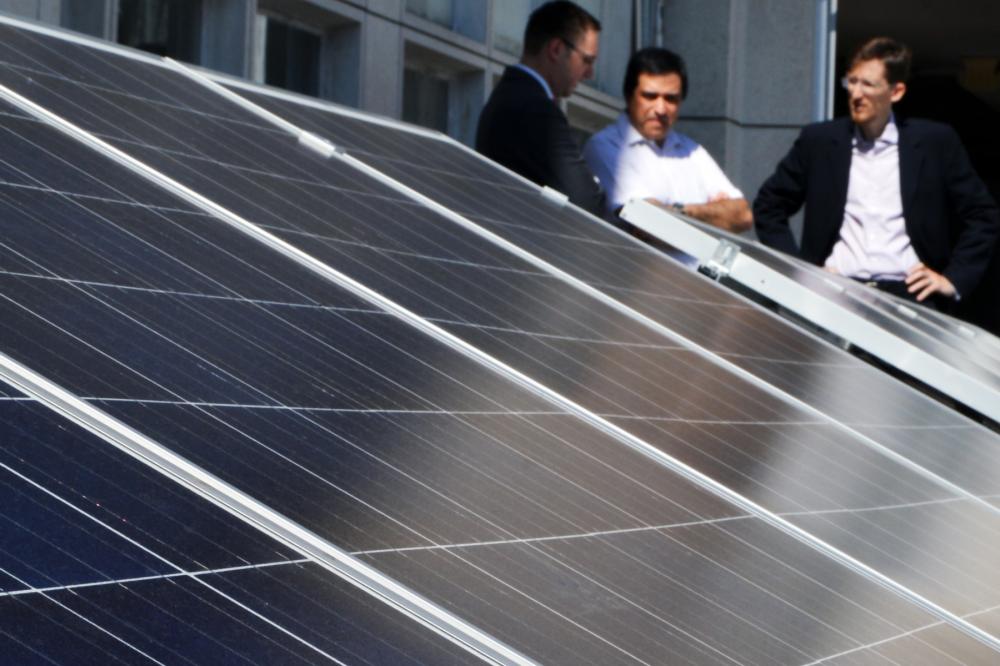 You can find more details about the pilot project at FING at www.spirea.de/fing/