How GMOs Effects the Environment? 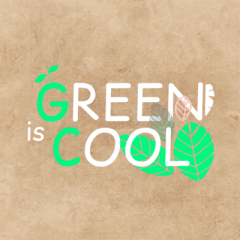 By Green Is Cool,
January 5 in Agriculture