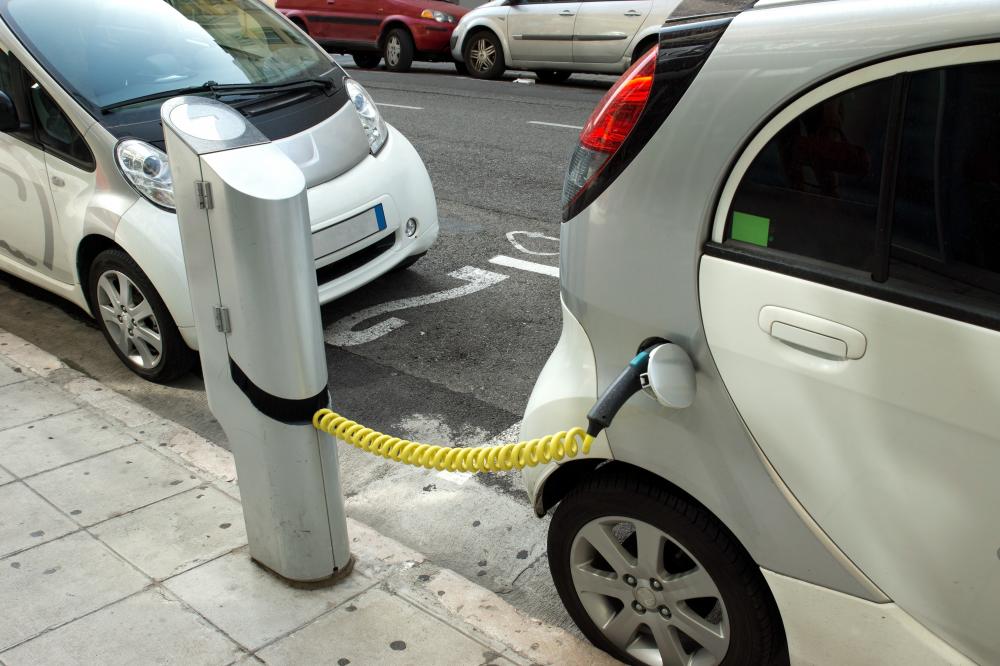 With energy costs on the rise along with pollution and traffic congestion, energy-efficient vehicles are excellent investments. Most of us own vehicles and depend on them for daily transportation. It makes sense to get one that can save money while also helping to keep the environment clean. The benefits like environmental friendliness and savings on fuel are well known; however, there are a few other benefits that you may not know about.

Lower Costs
The cost of gas is not the only expense with which vehicle owners have to contend. Insurance is another significant cost that comes with owning all types of vehicles. Many car insurance companies provide their customers with discounts for owning an energy-efficient vehicle. Some insurance companies even have divisions that are dedicated to policies for eco-friendly vehicles and which provide discounts. Hybrid drivers may also be eligible for good driver and other discounts as well. All major insurance providers offer some sort of discount for drivers of hybrids and electrical cars. Aside from replacing parts like tires and wiper blades, there is not a lot of maintenance needed for electric cars. For one thing, the brake pads last longer since these vehicles use regenerative braking to slow the vehicle down. Regenerative braking converts the energy used in slowing the vehicle into electricity, which is stored in the battery.

They Are Safe
Hybrid and electric vehicles are as safe as cars that are fueled by gasoline. In the past, concerns have been raised regarding the potential for accidents to cause chemical spills because of the batteries; however, such accidents have not occurred in the decade since these cars first became widely available. Still, it is necessary to take precautions when driving any vehicle, regardless of the fuel source. Eric Harron, a car accident lawyer in Austin, advises all motorists to avoid aggressive driving and to minimize distractions regardless of what vehicle is being driven.

They Are Just as Comfortable as Conventional Vehicles
When it comes to comfort and ease of driving, there is no difference between an all-gas vehicle and an energy-efficient. Hybrids are able to accelerate and to cruise just as fast on the highway. Most hybrids come with the luxury features expected of modern vehicles. These include navigation systems, keyless start and automatic climate control. Most hybrids are able to move at least four adults in reasonable comfort and some can transport as many as eight.

They are a Good Investment
The economic aspects of buying an energy efficient vehicle can be tricky. Many experts have deemed hybrids and other fuel-efficient vehicles to be poor investments based on the fuel savings. It is true that the value of a hybrid can fluctuate depending on gas prices. However, one area that many calculations fail to take into consideration is resale value. One 2011 study by Carnegie Mellon University used auction data to show that two energy efficient vehicles (the Toyota Prius and the Volkswagen Jetta TDI) retained thousands of dollars of their value in comparison to gas-only vehicles. More people are turning to hybrids in order to save on fuel and to help protect the environment, which means that there is a greater demand. That demand leads to above-average resale value.

The Technology is Not New
Even though hybrids and electrical vehicles have been on the market for a while now, many motorists may be concerned about investing in what may be perceived as relatively new technology. The truth is that electric cars were around as far back as the early 20th century. They were among the earliest American-made vehicles. The technology has evolved considerably since then and modern electrical cars are even more efficient and powerful.

The benefits above are some of the reasons that hybrids and electrical vehicles are among the fastest growing segments of the auto industry. Furthermore, the popularity of energy efficient vehicles means that there is a wide variety from which to choose. Shop around to find something that meets your needs and those of your family.