5 All-Natural Ways to Eliminate Pet Odors in Your Home 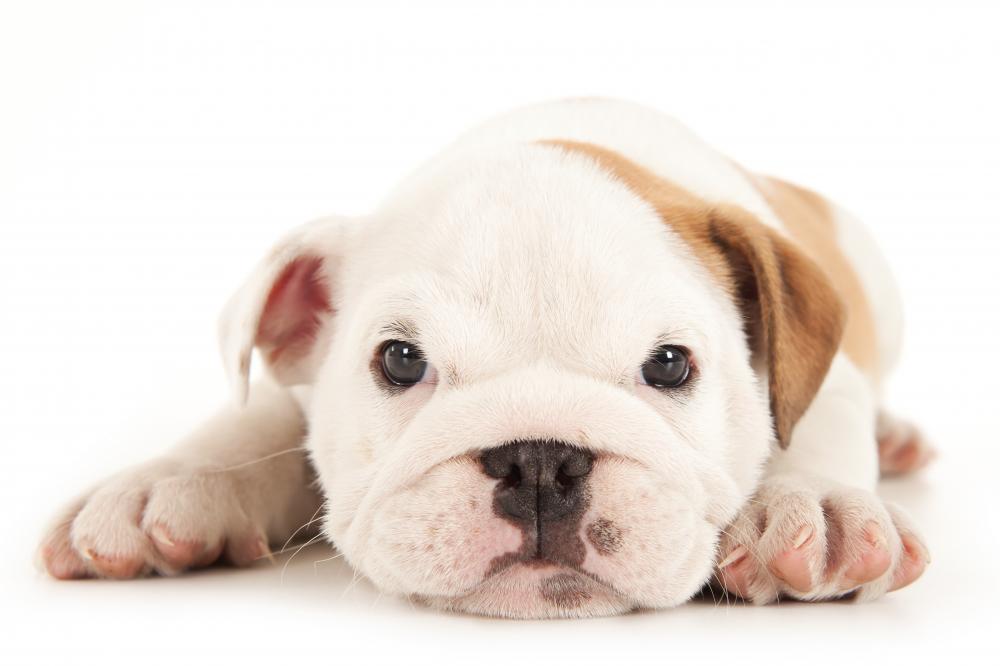 Pets make a welcome furry addition to any home. Unfortunately, they often generate unpleasant smells that can be hard to remove. The following are five natural remedies for getting rid of pet odors.

Vodka is a powerful tool in removing pet odors from the home. What makes vodka work so well is that it can quickly absorb any odors. Since it is made from alcohol, it evaporates fast. One recipe for a vodka air freshener includes 3 cups of water, 1 cup of inexpensive vodka, and 10 to 15 drops of essential oils with flavors like eucalyptus, lavender, or citrus.

Vinegar is a powerful odor fighting agent. One of the nice things about white vinegar is that it is all natural, so it does not harm the home’s occupants with chemicals. Pet odors can be removed from the room by taking white vinegar, putting it in a hand towel, and then ringing the hand towel out. Then wave the towel around the room, and the odors will eventually dissipate.

Baking soda has long been used to remove hard to remove odors. Baking soda is more powerful when combined with other odor removing ingredients like vinegar. An odor removing spray can be made by taking 2 cups of water, throwing in a tablespoon of vinegar, and 1 teaspoon of baking soda. Then add 10 drops of essential oil, and the smells will disappear. It is easier to remove pet odors from carpets that have been treated to reduce odor, like the carpets sold at places like JLG Flooring for example.

Talk to any old-timer or anyone who is grown up on a farm and they will tell you that hydrogen peroxide is an excellent way to remove the smell of pet urine and skunk odor from carpets and upholstery. A tried and tested mixture includes 1 quart of hydrogen peroxide, ¼ cup of baking soda, and a touch of natural liquid soap. This mixture can be applied to an area and allowed to sit for 24 hours.

Vanilla and a Light Bulb

This is another old-timer trick to cover up unpleasant pet smells from the room. Take a dash of vanilla and put it on a light bulb. As the light bulb heats up, the smell of vanilla will permeate the room, effectively covering over any unwanted pet odors.

Owning a pet is a lot of fun. However, it can also be a very smelly endeavor. By following some of the above-mentioned natural remedies, you can easily eliminate unwanted pet smells.