If there's one thing without which modern society would seize to exist, it's oil. (Well, living without Internet will also positively suck, but that's a whole different story right here.) Realistically speaking, for the time being, despite the billions of dollars that are being put into the development of green technologies, oil remains essential to the proper functioning of our lives. Oil supplies our factories and makes our means of transportation move, it helps trade, makes manufacturing and transportation of goods, including food and medicines, possible. All in all, we need oil to survive.

But the huge d 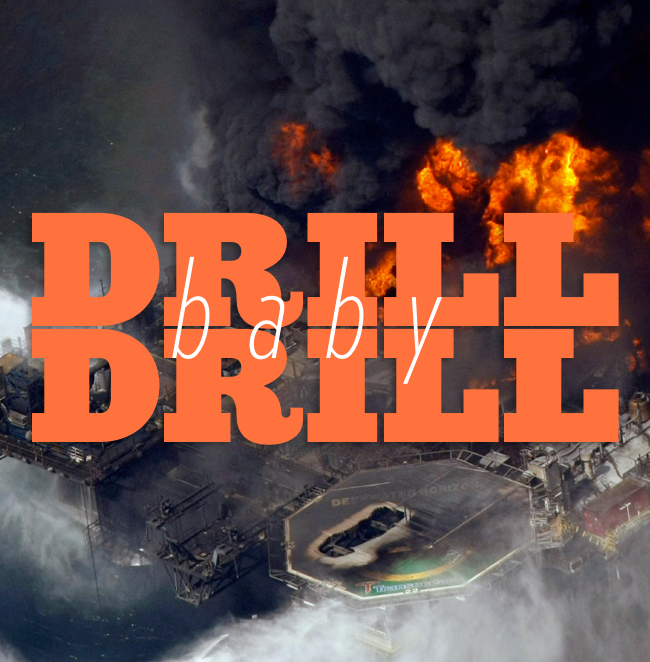 emand for oil we've experienced since the Second Industrial Revolution comes at a great cost for the planet and respectively, for the entire human kind. Each year we drill about 14 trillion liters of oil. That alone has tremendous environmental consequences which are next to impossible to be countered because, hey, "Drill, baby, drill!".

But there's another negative side of oil consumption, and it's the fact that during transportation a significant quantity of oil is spilled, thereby destroying entire ecosystems, polluting the habitat of all kinds of plant and animal species.

And because oil is mostly transported across oceans, this is where most spills occur. The results are both immediate and long-term, so looking for ways to eliminate the spill and counter its effect is crucial for the preservation of Earth's oceans.

But cleaning something so vast as an ocean is not an easy task. Luckily, technology has evolved and continues to rapidly do so to such an extent that we might already have a working solution to the issue – drones.

We've seen drones being deployed in various places, efficiently handling all kinds of situations. Recently a startup in the Netherlands even introduced a project which aims to develop a fully functional house cleaning drone. So if the technology could be utilized for the needs of home cleaning, it's only natural for it to be used in the quest of preserving our oceans.

Here's where AEROS (Airborne Emergency Response to Oil Spills) comes into play. Essentially, AEROS is an unmanned, robotic system which locates oils spills and deploys robots and inflatable booms at spill sites by an airplane. Once in the water, the booms inflate themselves and surround the spill. Then the unmanned robots start purging the water.

The water-cleansing robots suck the contaminated water in and spin it inside. The swirl that forms leaves the oil at the center and then collects it in a special bladder, while it pushes the pure water outside. Each robot has an incredible capacity, filtrating over 7000 litres per minute. And the oil that is recovered, up to 90% of the spill, is later collected from the bladders and can be later sold as an additional stream of revenue. Just in comparison, the methods that is being used by far could only filtrate and recover about 5% of the oil. 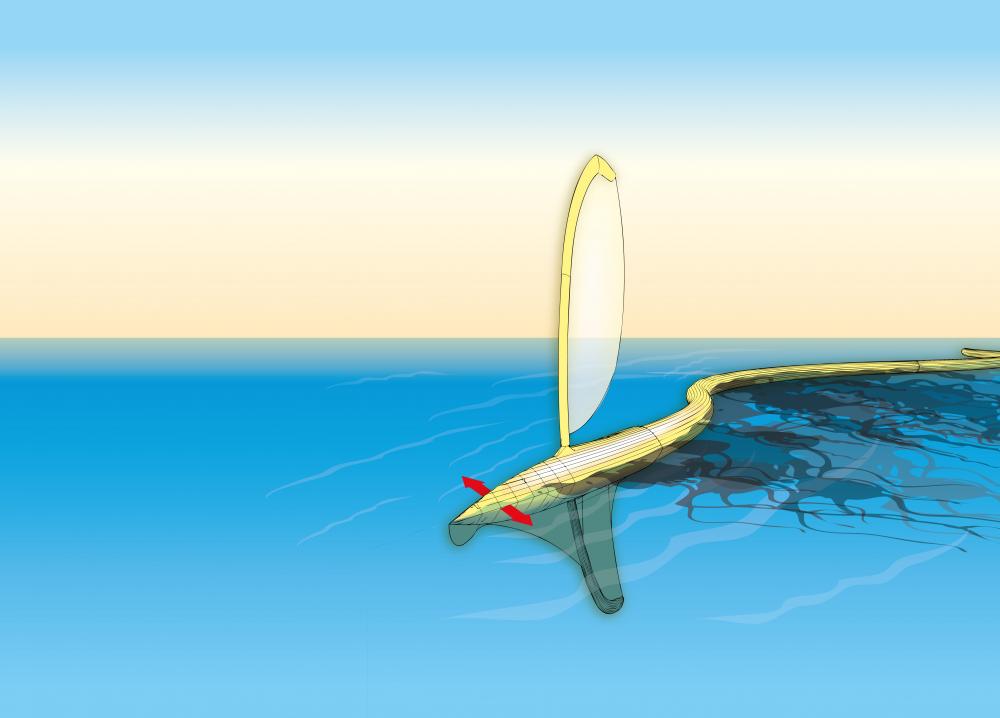 The Protei Project is another promising startup which aims to counter oil spills. The people behind this large-scale international project have developed a shape-shifting sailing robots which will patrol the oceans, clean up oil spills and collect plastic waste.

The autonomous robots will essentially sail upwind, using the power of the wind, and pull a long boom-tail which will absorbs oil. What makes the Protei boat prototypes so innovative is their hulls which are flexible and are made to move left and right like a fish. That movement allows the drone boat to utilize the power of the wind to the fullest and never lose power, easily pulling the heavy boom tail.

Large oil spills like the Deep Water Horizon in the Mexican Gulf don't happen too often, but when they do, the effects to the environment are catastrophic. And as I already mentioned, at that point in time it's impossible for oil companies to cease oil transportation, however, they can use technology to contain the spills and counter the negative impact of the spills. For now the technology is not market-ready, but with some backing it will be there we we most need it.