After numerous events have proven to be a result of climate change, people keep underestimating the effects we have on the environment. It’s important to raise awareness toward the possible dangers, a reason why environmental documentaries are considered to be a great manner to teach people from all walks of life how important a change in our lifestyle could be. We encourage space exploration and new technological developments, but what’s troublesome is how we ignore our environmental problems hopping to colonize other planets.

There are yet so many things unexplored on Earth, so many issues waiting to be solved such as pollution, hunger and deforestation and these are just a small part form the issues we’ve encountered so far. Our world is facing serious environmental and natural resource challenges which means that over the next 40 years, demands for food will increase 70%, demands for freshwater will rise to 50% while those for energy will double. These must be solved immediately while at the same time we need to deal with deforestation, depletion of rivers and climate change. 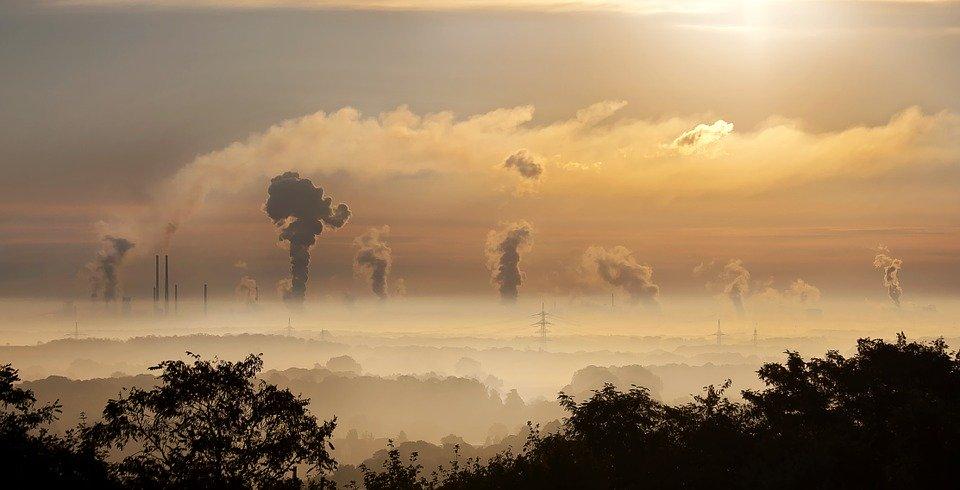 One of the most influential documentaries, An Inconvenient Truth has inspired a global movement towards what we call new climate crisis. After eleven years, this breath-taking movie motivated millions of people to start asking important questions like, “What can we do?” or “What can I do?”

Everyone at some point should start wondering about possible solutions on how to develop the modern climate movement. Fortunately, climate science had discovered a new way to improve and save the climate through renewable energy such as wind or solar which is way cheaper than the usual fuel-based energy. An Inconvenient Truth was known to be a great hit, getting to win two Oscars and two Academy Awards. Directed by Davis Guggenheim, An Inconvenient Truth has succeeded to raise awareness of climate change.

Chasing Ice has surprised stunning images that breathe life into an ice world. This amazing documentary should not miss from your watch list. For those curious about how climate changes affect the world of ice, they can rely on this documentary.

Chasing Ice offers you stunning insides on the biggest glaciers that contribute to the global sea-level rise. Moreover, this documentary is a story of one single man’s mission who struggle to gather indisputable evidence that our planet is changing. After a couple of months, a team of devoted photographers realized the bravest expedition called The Extreme Ice Survey. With a highly efficient team, James Balog has arranged extraordinary time-lapse cameras to capture the world’s biggest glaciers.

This documentary has been described as a straightforward and elegant way to present climate changes. Featuring the Oscar-winning star Leonardo DiCaprio, Barack Obama and many others, this documentary presents extraordinary suggestions on how to save and reduce climate change. Before the Flood, acclaims the Paris Agreement as being an essential boost to bring humanity to an understanding on a single issue and encourages the new technological developments as the best way to stop climate change issues.

Produced by Anthony Bourdain, this alluring documentary introduces effective solutions for the 21 world food problems. It explores the food waste problem within a broken food system. They encourage the use of everything and how nothing should be wasted.

This is just another unseen problem of mankind which is yet not taken seriously. Constantly, in the United States, 40% of the food ends up on the garbage which means that more than 365 kilograms of food is wasted while the starvation problem keeps rising. This documentary will offer you valuable solutions on how to change or life-style and limit or end-up food wasting.

One of the most recent documentaries on Netflix narrated by David Attenborough expose issues of conservation, capturing the heartbreaking images of the hopeless species that due to climate changes have lost their home. This documentary has been harshly criticized while it offers serious reasons for how humans impact the environment. Rather than focusing on traditional documentaries that expose only the wonders of nature, Our Planet offers you only the painful truth which is exactly what the human species needs to wake up.

Lastly, More Than Honey examines the decline of bee colonies and the possible motives of their disappearance. Bees are an important part of our agricultural industries, a reason why people cannot survive without them. Where there are no bees, there is no life. Huge bee colonies keep declining and human impact on the environment is the only reason why. As Einstein has claimed, “If bees disappeared man would have only four years to live”. More than Honey is a Swiss documentary directed by Markus Imhoof and captures the honeybee colonies from China, Swiss, California and Austria. Make sure you won’t miss this Oscar-winning documentary if you’re interested in the faith of our bee colonies.

These are only a couple of documentaries a climate ranger should watch at least one in his life. Regardless of everyone’s social status and age, watching these documentaries might offer critical insights into the looming threats we’ve surrounded ourselves with. The saddest thing about this issue is that not everyone is yet aware. We’ve exhausted the planet’s resources and overrun the planet carrying capacity which extremely alarming for all the species existing on earth.

The problem would be what type of resources we need in order to flourish and encourage the next generations. A reason why people should rely on innovations in the science area and technology. These are the only good tools humankind might use to save itself. Leaving in rapid technological development time it would be a total shame not to make use of it, and even the most influential people encourage the use of it. This as anything can be solved through education, and documentaries are a great way to raise awareness and educate people.