Declaring War on Air Pollution: The Idea and the Strategy 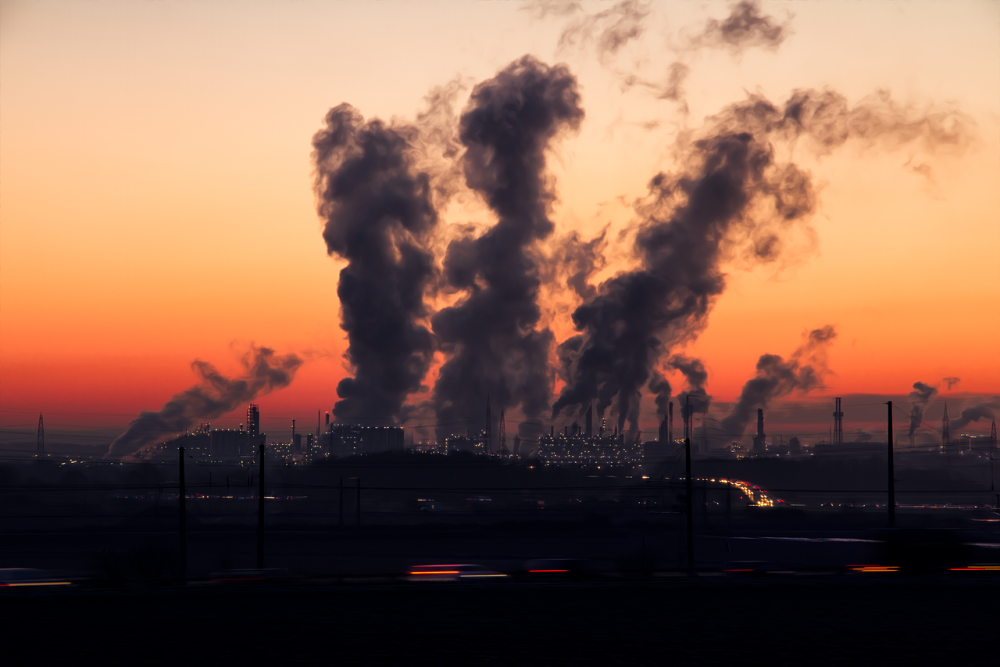 In the 1970s, China witnessed a growth of its economy and its expansion only continued over the course of the next few decades, accelerating as the years went by. However, China’s massive economic growth has come with a hefty price in the form of vast environmental pollution that followed its rapid expansion. In this article, we are taking a look at the air pollution as the number one problem on the country’s national scale, all the different ideas and strategies that China is employing in order to tackle the problem, as well as the progress it has made in recent years.

Six years have passed since China had faced the much dreaded ‘airpocalypse’ when smog scores exceeded the safety limits up to 35 times in the capital city of Beijing in 2013. After Beijing acknowledged that the situation had escalated to the point of threatening the safety of its citizens and realized that its air pollution problem can no longer be masked, the air pollution crisis it was caught up in was finally recognized by China’s government, who promised to take serious action. Reaching GDP targets wasn’t the only goal the government was trying to attain, as it started placing emphasis on the quality of the growth. The industries that added to the environmental pollution were now discouraged, and so did those that relied on the intensive use of resources. In addition, the factories and plants that didn’t manage to meet the newly-imposed standards were shut down, and the new policy applied to even the largest enterprises, and those who violated these obligations faced penalties. 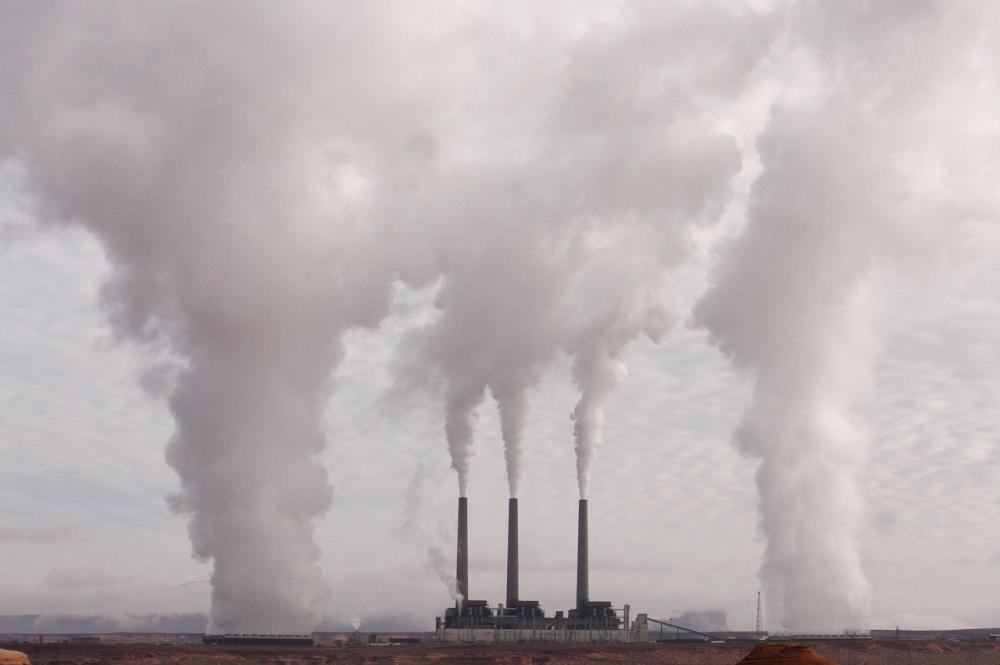 The idea and the strategy

A couple of ideas and strategies were employed as a way of dealing with the alarming environmental crisis China found itself in. Li Keqiang, China’s Premier, promised a greener future for the citizens of China, declaring war to pollution the same way he declared war to poverty. As a result of his commitment, urban areas were asked to reduce the concentration of pollutants in the air by ten percent as an attempt to improve the national air quality, while metropolitan areas such as Beijing had an even higher target. The plants had to reduce emissions, while the coal-fueled power plants were prohibited from being constructed. Urban areas saw a drop in vehicle emissions, and coal boilers for residential heating were replaced with gas heating. A number of measures against pollution were introduced as a way of achieving cleaner air, water, and soil, and that’s when the problem of pollution in China finally started to look solvable, and the seemingly dismal look at the future was replaced with the ray of hope for the citizens of China.

While green policies continue to be applied throughout the country, there are many fronts where China has to wage its war for greener future. While the PM2.5 pollution was managed to be brought down significantly, the ozone gas rose, and the scientists warn about its detrimental effects on human health as well as agricultural yields. The reduction of coal-fueled power continues to be high on the country’s list of priorities, and while the consumption of coal has increased by 3%, China persists in its pursuit to make a switch to gas, nuclear, and renewable power. In its attempt to reduce environmental pollution, China has also made a decision to stop importing waste from other countries and has even made efforts to employ a harsher residential recycling regime. 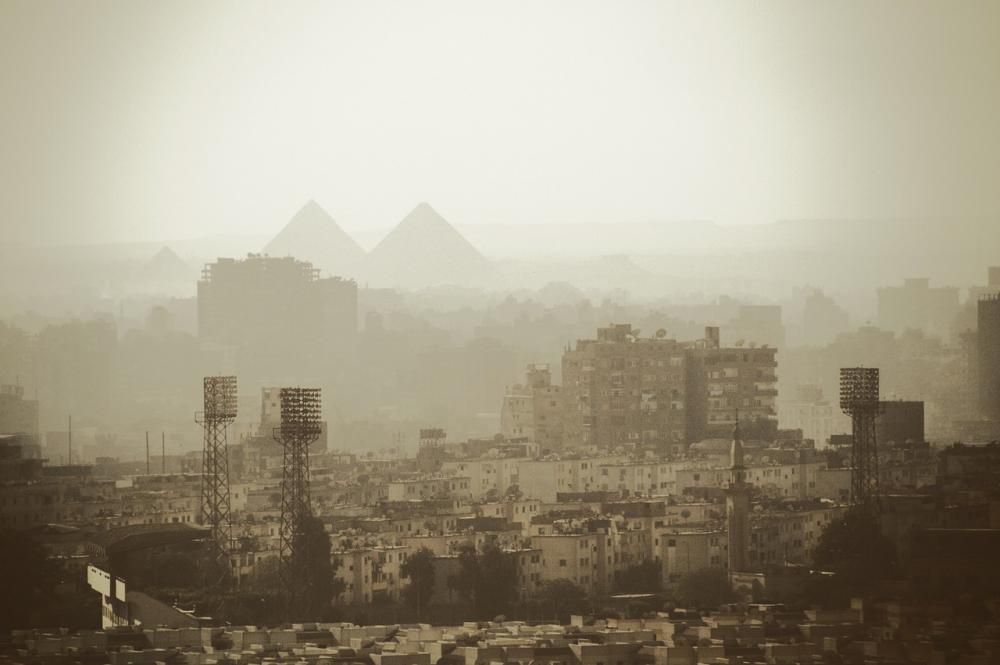 For decades, China has been putting its economic growth before the preservation of the environment. However, it seems that it has made a significant amount of progress since 1995. According to a study published in the Science Advances journal, the pollution that once went hand in hand with the economic growth of the country had begun to decline, which lead to the weakening of this relationship. A number of factors played a significant role in the research, some of them being environmental conditions, living standards in the country, health care, as well as regional differences. The forty-year-long study relied on multiple sources of existing data and showed that, while significant progress has been made, there’s still room for improvement when it comes to greenhouse gas emissions.

In its efforts to save the planet and change its status as the biggest contributor to greenhouse gas emissions, China has taken drastic measures to improve the national air quality. Its declaration of war on pollution has already started to pay off, while its response to the environmental crisis and implementation of eco-conscious ideas and strategies have opened up the possibility of China establishing itself as a leader in environmental protection and preservation.