The City of Tomorrow: Top 5 Examples of Smart City Solutions 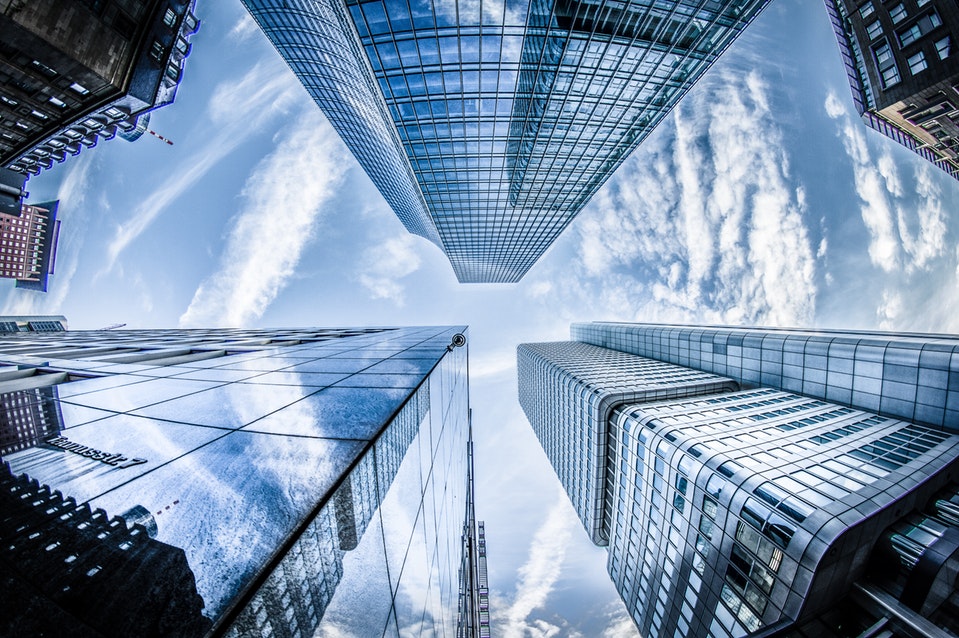 As more and more people continue to move to cities, the need for more effective management of resources continues to rise. It is projected that approximately six out of ten people will be populating urban areas by the year 2030, and this calls for major changes in the way that cities function. An increase in the number of city dwellers means an increase in the use of natural resources, and for countries with more developed economies, this means taking a smarter, more sustainable approach to meeting the basic needs of the urban citizens. Here are some of the examples of smart city solutions that are slowly, but surely, shaping the future. 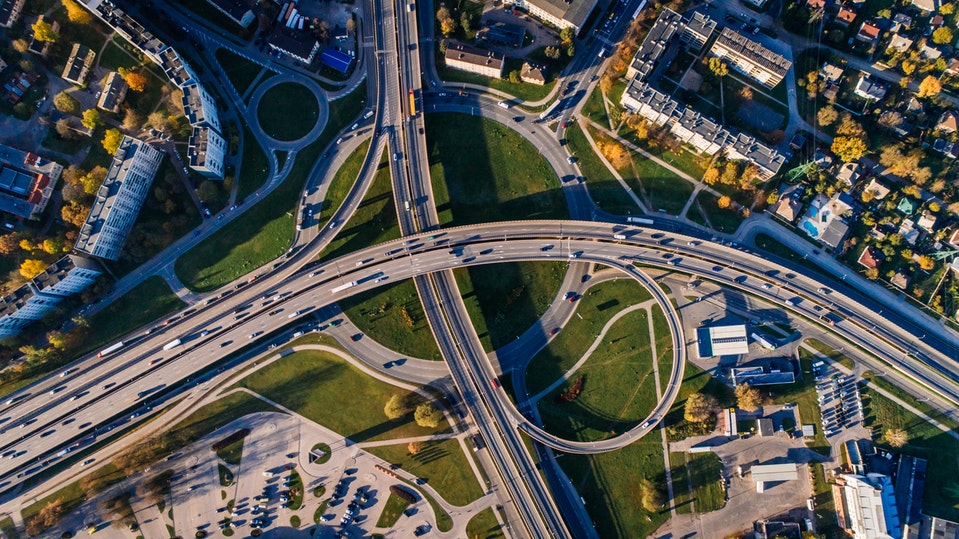 When it comes to dense urban areas, one of the priorities is finding ways to improve traffic flow. Major cities such as New York make use of electric buses as a means of reducing traffic. Sensors are installed in both buses and at traffic lights, and the way this works is when the bus nears the traffic lights, they either extend the green light so that the bus passes or in case of red light, it changes to green so as to prioritize buses and reduce the time spent commuting. In Oslo, we’re seeing attempts at reducing the carbon footprint of cars. The way they’re cutting down the emissions is they’re banning the circulation of passenger cars as well as reconstructing transportation network.

Another big issue that urban areas are facing is the low quality of air, especially in densely populated areas. Not only is air pollution having a detrimental effect on the environment, but it’s also responsible for a number of health problems city dwellers are experiencing. One of the ways cities are trying to improve air quality is through efficient traffic management. Copenhagen is one of the cities that are conducting an experiment that has the goal of acquiring data about traffic and air quality at the intersections, and the results they yield should improve traffic management. By closely monitoring the intersections experts are able to establish a connection between air pollution and the regulation of traffic, thus providing a better understanding of health benefits that data-driven traffic management would bring. 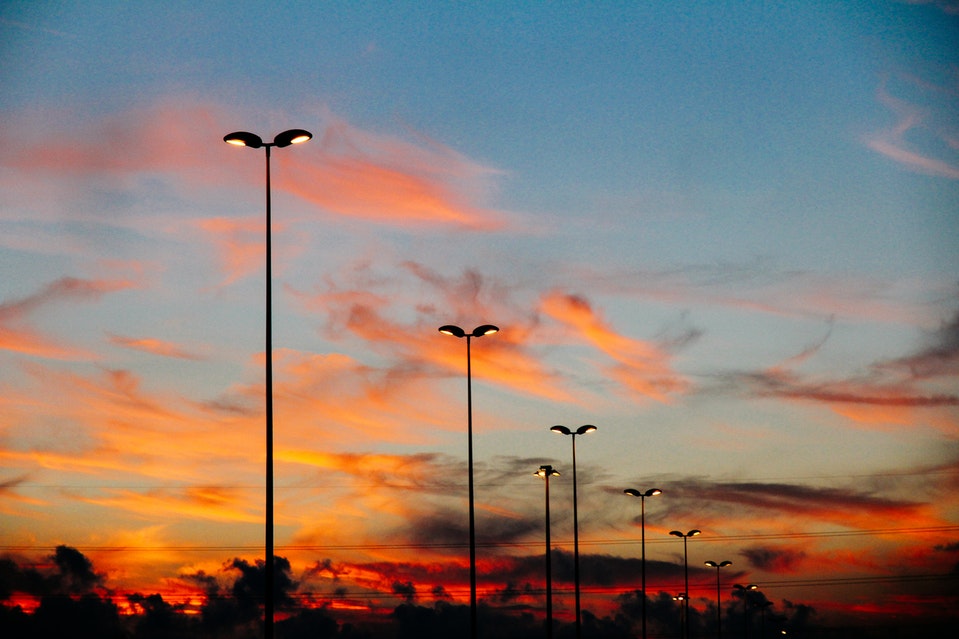 Speaking of the high frequency of people and vehicles in urban areas, public lighting is another aspect of city design that requires a modern approach. Because they operate non-stop, public spaces need to be well-lit at all times, which calls for durable, energy-efficient public lighting solutions that require little to no maintenance. From streets and intersections to metro, airport, and railway stations, a quality LED street lights manufacturer could be the answer to the increased need for optimal visibility and low energy consumption, two important aspects of sustainable public lighting solutions. Once integrated, these installations will enhance the flow of passengers and vehicles while ensuring a smarter, eco-friendlier approach to illuminating public spaces.

As technology progresses, we’re seeing its effect on a wide range of systems, and healthcare is no exception. This is especially true for Asia, where the healthcare system is witnessing a revolution. HOSPI is one of the innovations in the Changi General Hospital located in Singapore. This transport robot is able to autonomously navigate through the hospital, carrying medications, documents, and specimens, operating throughout four buildings this hospital consists of. Robots are also transforming the healthcare industry of Japan, where robotic nursing care is replacing the need for human nurses, thus saving hospitals’ time and money.

As the electricity expenditure continues to grow, many countries are trying to gain better control over the electrical energy that is being distributed. While this notion is still just a goal for countries in the European Union, Britain has already managed to achieve real-time electricity consumption control. Numerous homes across England, Scotland, and Wales are currently making use of smart meters, and the citizens are given an insight into the light and gas consumption in their household, and the plan is to install these devices in all the homes on the island by the year 2020.

While the number of urban citizens continues to rise at a rapid pace, cities are facing an array of challenges brought by urbanization and a significant inflow of people. Improving the quality of life of city dwellers is one of the guiding principles of smart cities, with sustainability as their top priority. These five smart city solutions offer a green, eco-friendly approach to the environment, and are a prime example of what we can expect to see in urban cities of tomorrow.