Changes you need to make to become more environmentally-friendly

The importance of taking better care of our environment has become an incredibly popular idea which has spread all around the world. More and more people have noticed or experienced the changes of the environment which have been caused by the negligence and actions of humans who did not pay enough attention to the natural resources or how their actions affect the world we live in. Extreme weather conditions and heavy pollution caused by the traffic and the negligent production of the large factories and the individuals who do not recycle the waste they produce have become something which affects us all because it has led to numerous health affections such as respiratory problems and allergies which people have developed due to the fact that the environment which we live in is not a healthy one anymore. Here are some changes which you implement in your lifestyle to become an environmentally-friendly person.

One of the most important and influential steps which you need to make when you decide to become an environmentally-friendly person is to improve your home to become a greener one. The home which you live in is the place where you spend most of your time, so, apart from the fact that by transforming it into an eco-friendly one, you are going to help the environment, you are also going to improve your health by living in a healthier environment.  There are numerous ways which you can use to transform your home in a green one such as insulating it to avoid heat loss throughout the walls of your house and reduce the electrical bills, reduce the water waste of your household by collecting the rainwater which you can use for chores such as watering the plants or lawn or washing your car, consider renting a temporary boiler only for the cold months, use sunlight as much as possible instead of turning on all the lights inside your house, use your creativity to repurpose old items rather than throwing them away, and recycle all the waste which your household produces by buying large colored cans designed for separating the waste in order to make it easier to take it to a recycling company which can make sure the waste is reused properly.

We all have numerous items which we find useless because they are not in a perfect shape anymore or simply because when we have bought them, they seemed to be incredibly useful but ended up in a drawer which we never open. Since you definitely have a bunch of clutter inside your home, you could go green and get rid of them by donating them to the people who need it rather than throwing them in the trash. Apart from the fact that you are going to help the environment by not wasting items which can still be used, you are also going to have a lot of personal satisfaction by seeing that you have made someone smile.

Use your bike or public transportation instead of the car

One of the biggest factors which have a huge negative influence on the environment is the pollution caused by heavy traffic all over the world. If you wish to become an environmentally-friendly person, you should make sure that you no longer contribute to the pollution which slowly destroys our environment and start using your bike or public transportation to travel from a place to another, rather than your personal car.

Apart from the fact the individuals produce a big amount of waste at their households, in everyday life, no matter where they are, they also produce waste such as plastic bags or bottles from the foods and drinks which they consume. As an eco-friendly person, you need to make sure that you look for colored cans designed for recycling to throw your trash rather than throwing it in a place where it will never be repurposed.

We live in the era of the technology and the internet, so, going paperless should not be that hard. We already use numerous apps for almost any task which we complete during our everyday life. So, you could, for example, opt for online billing rather than to be sent a paper bill which you are going to throw anyway and contribute to the waste produced.

Since the awareness of protecting the environment has become such a popular topic, there are numerous organizations which unite the individuals who want to join the cause of taking better care of our environment. In order to be part of this cause and help the environment which we all live in, you need to consider volunteering in eco-friendly activities such as planting trees, collecting garbage at community cleanups, or spreading the awareness to people who are less informed about the best ways which they can implement in their everyday lives to give a hand in protecting the environment. 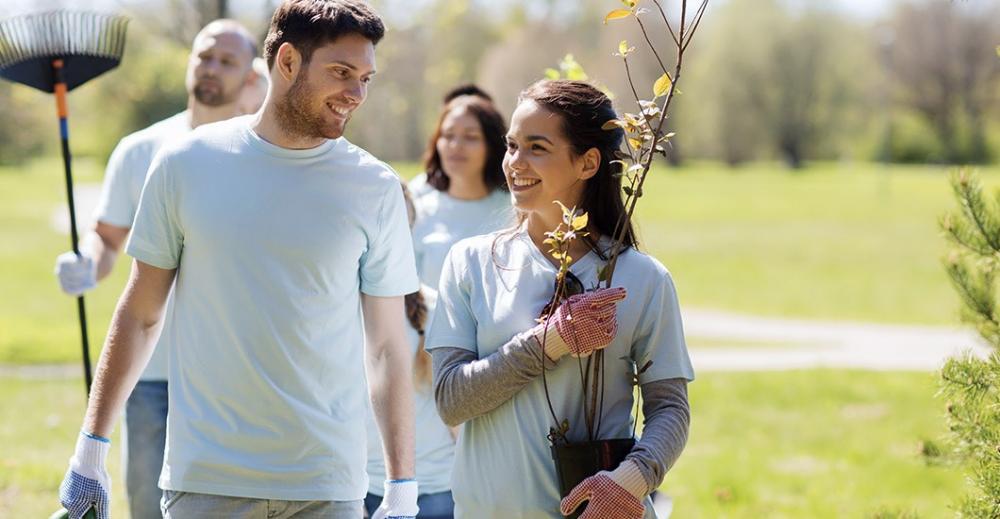 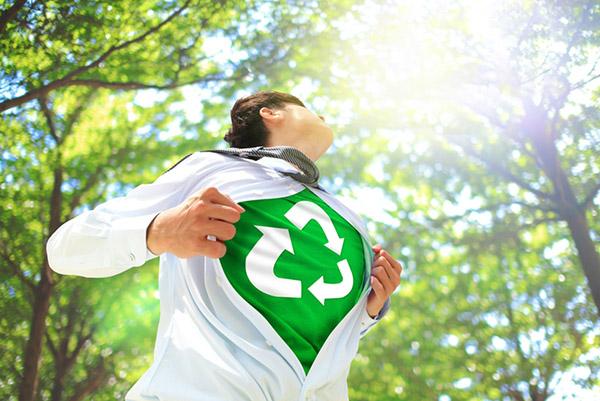 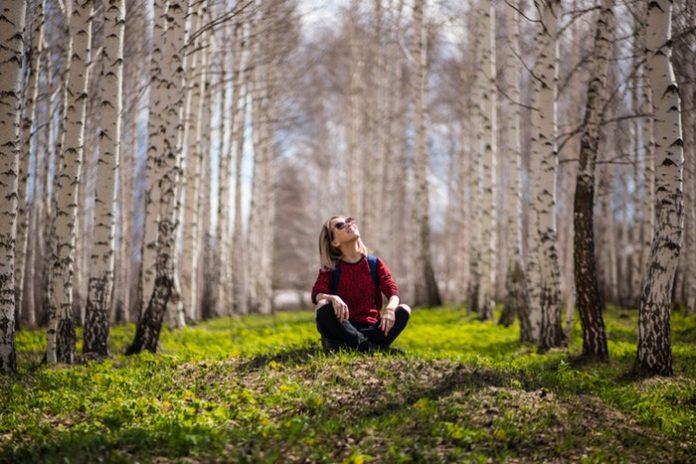 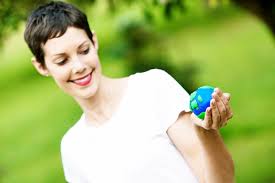 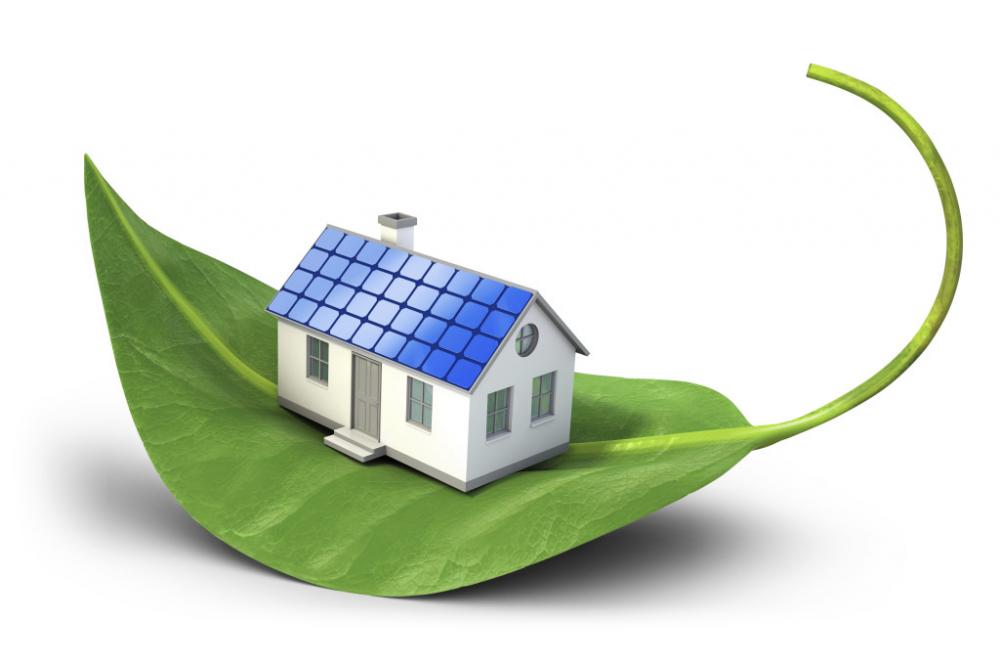