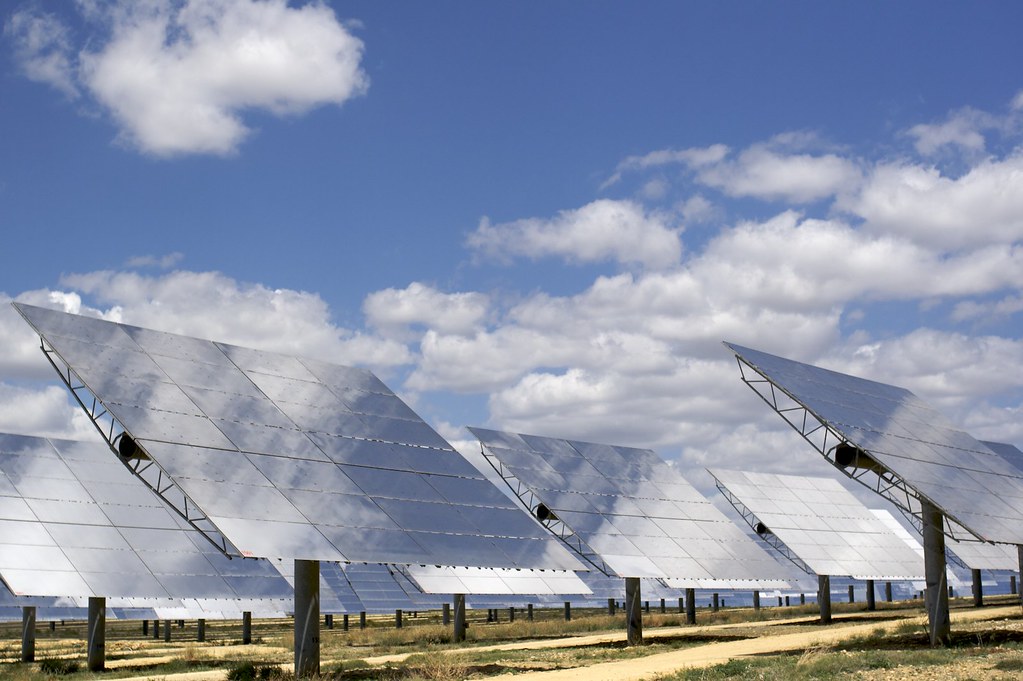 The sun produces a renewable form of energy that can be used to power homes and commercial properties much like fossil fuels are used today. While there are several different financial and non-monetary advantages to using solar energy, the prime reason why there’s such a huge push in developing new solar energy technology is that the implementation of these technologies could potentially help to save the environment.

In the past, the government would offer tax breaks for individuals who installed large solar panels on their roofing systems. Now, homeowners have several different options as more and more types of solar systems have been engineered or improved upon. Here are some of the developments all eco-conscious homeowners will want to know about:

Potential for Cheap and Continuous Power

One piece of emerging news that is really sparking a lot of conversation in the industry surrounds the design and development of hot solar cell devices. Since the conventional solar panels that adorn rooftops all over the country are bulky and capable of absorbing only a small amount of the energy being emitted from the sun, it’s been argued that panels are inefficient.

Hot solar cells are capable of absorbing and capturing a larger amount of energy by using an absorber-emitter that acts as a funnel of light above the solar cells and a more efficient absorbing layer so that energy can be stored and used later. As this new system developed by MIT engineers is improved upon, it is believed that it will be twice as efficient and capable of delivering continuous energy all hours of the day.

Solar source cells are popular improvements but homeowners have been in agreeance that they are not the most aesthetic addition to a home’s rooftop. If the design is a concern but you don’t want to mess around with function, MIT has developed a new solar skin that installation companies can install. It looks much like a roof and doesn’t affect the production of energy with the use of 5 solar busbars as opposed to 3. This is why the skins will be branded as luxury products.

Purify Your Water with the Sun

Another nice development that has been researched by Stanford this time is a solar device capable of purifying drinking water. The difference between this system and many others is that the device would only need to be exposed to the sun for a few minutes instead of hours to produce drinkable water.

Tracking the Path of the Sun

The sun is constantly moving around Earth. If panels don’t take the sun’s path into account, then energy absorption will remain low. Solar tracking mounts have been developed for ground-mounted and roof-mounted systems. Trackers can follow the sun as it’s in motion to track the best location to absorb the UV rays.

There is a lot of excitement surrounding the release of all of this new technology. As cells are made more efficient and devices are made smaller, the sun can start to fuel more than just residential power and families will save money as their efforts contribute to saving the planet.