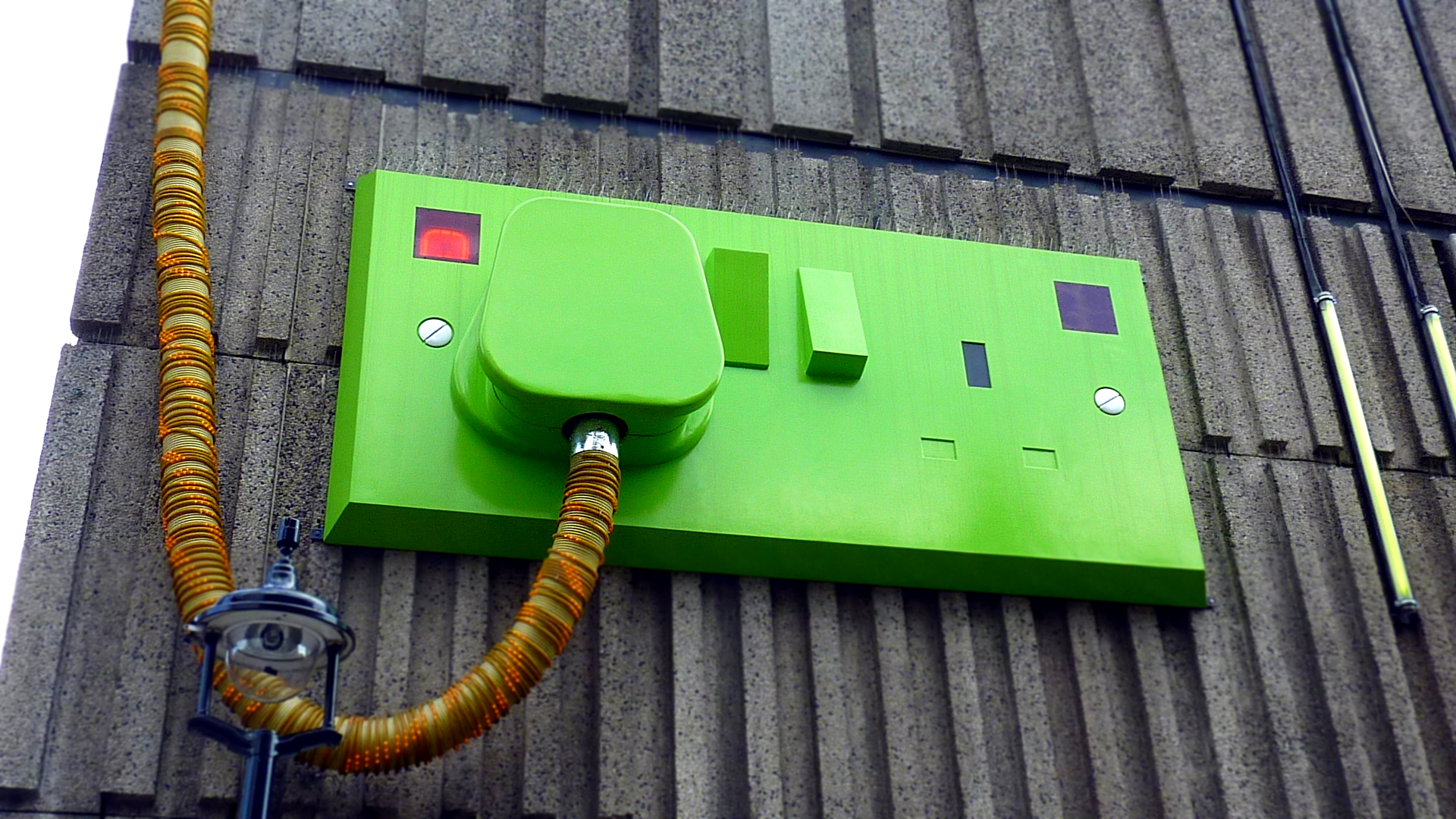 Going green isn’t just a trend. It is a strategy for moving towards more sustainable ways of living that could help preserve the earth for future generations. To combat things like climate change and deforestation, cleaner and more efficient power sources must be relied on. Below are some clean power sources worth utilizing.

The greatest power source in the galaxy is one that often goes under-utilized on Earth. That of course refers to the rays of the sun. Thankfully, installing solar panels on a building is easier and more cost effective than ever. Doing so will lead to significant long term savings. Taking into account the initial investment, a residential solar panel system should save a homeowner $50 a month on utilities.

Hydropower concerns the use of running water as a fuel source. As you probably know, hydropower harnessed by dams is used to power large swaths of the country. Hydropower technology is also evolving. Hydroelectric power systems that can be used to supplement other power sources in a home are now commercially available.

If you wish to implement a solar power system, hydroelectric system, or some other form of clean alternative energy into your factory or other industrial facility, you should contact an industrial electrician service to help complete the job. Switching to green fuel may have many benefits, but it’s certainly not something a novice should attempt on their own.

Wind is another clean power source that once went under-utilized. However, that is beginning to change thanks to large wind turbines sprouting up across America’s heartland. Wind farms made up of these huge turbines can produce enough electricity to power entire communities. They can also do so without adding any pollution to the earth’s atmosphere.

One of the challenges facing conservationists is the fact that human beings produce so much waste and garbage. However, what if a good portion of that waste could be transformed into a clean fuel source? That is the possibility presented by the advent of biofuel. Creating biofuel involves the transformation of biomass, things that were recently living, into a sustainable fuel source. Today, biofuel technology mostly involves plant waste, but it could someday soon encompass almost all food waste produced by humans.

Going green should be a long term goal for all of society. Curbing pollution and stopping climate change will help to ensure that the environment can be enjoyed by future generations. Clean alternative fuel sources can help make a greener future a reality.