Making the Choice to Go Solar 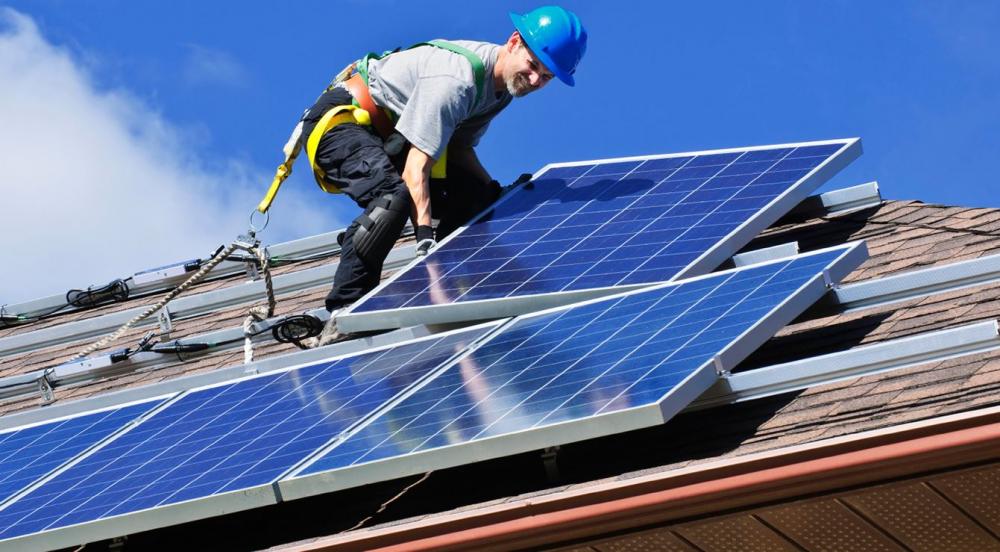 You've probably noticed the growing popularity of solar panels, as they've become less expensive and more refined in the past few years. And although many of your neighbors may be sprucing up their roofs with solar panels, is it really worth the switch for your wallet and the environment?

Here are some of the pros and cons of solar power systems to help you decide if making the switch is right for you.

The process of obtaining and using solar energy does not result in any chemical by-products. No gases, smokes, or any other potentially harmful substances are released, making solar energy a healthier option for your family and the environment.

In a nutshell, there are a lot of people who want you to switch over to solar energy. The federal government, state governments, and several utility companies are willing to reward those who install solar power systems. The federal government will match dollar-for-dollar 30 percent of the cost of your system as a tax credit, and several state governments also offer tax credits to those who install solar energy systems. Not to mention the savings on your monthly power bill, and the possibility of selling your SREC (solar renewable energy certificates) to make an extra few hundred or thousand dollars each year.

The great thing about solar energy is that it’s literally available to anyone, anywhere. So once you have a way to harness and use solar energy, you don’t have to keep paying for it. Other than the initial costs of installing a system, as well as some light maintenance, you won’t have to pay anything for the energy.

An especially appealing feature for those who live in rural areas is the possibility of using solar power to power buildings and structures that would otherwise require expensive power line installation, or that experience frequent power outages.

Since no particular country or person can own the sun or its energy, you don’t have to worry about costs fluctuating because of politics or the conditions of international relations.

Your house will still be connected to the main power grid when your solar energy system cannot generate enough electricity, like at night when the sun has gone down.

As mentioned above, solar energy is not consistent because the sun is not always available. Solar panels in general have about a 20 percent efficiency rate, which measures how much of the sun’s energy the panels are able to convert into usable electricity. Efficiency is improving, and considering the cost on the environment and other factors of using traditional fossil fuels for energy, many people dub even 20 percent a raging success.

If you’re considering making the switch to solar energy, get a free quote and learn more about the process.