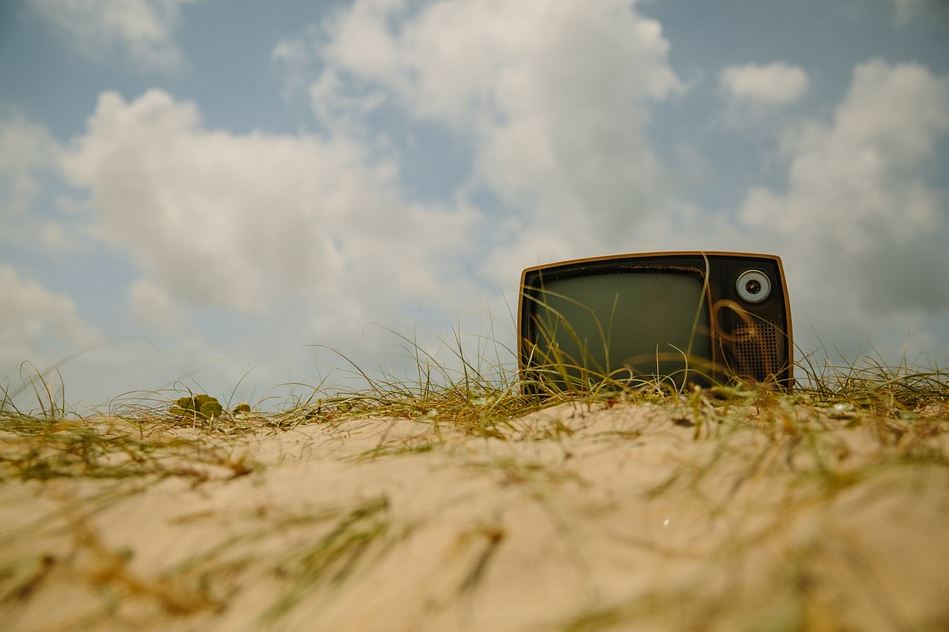 Technology often has a nostalgic link to the era in which it was in vogue. However, just because a piece of tech is found to be behind the times by modern standards, this does not mean that its usefulness has vanished. Sometimes it is when an old piece of tech has lost its appeal that someone discovers a new purpose for it. Then, that which was believed to be condemned to the shelves at the rear of the storeroom gets a new purpose—and sometimes new popularity. Old technology can give life to new and innovative ideas. Here are a few of those innovations to consider.

While the younger generation is busy with their iPods and MP4 players, the older generation remembers the days when hand-held transistor radios were all the rage. Despite being less popular today, many might be shocked to learn that blind people still use transistor radios to help them to navigate screen changes on other electronic devices. Since the radio provides an audible change in the static hum of AM frequency channels when the screen of a nearby electronic device has changed, this can be used to help a blind person know that something has taken place on a screen they cannot read. Some blind people have successfully used this method to navigate the use of drum machines and other previously inaccessible electronic devices.

All Those Unused Monitors

Often people buy new computer gear and stick their old monitors in the garage or at the back of their closet. Before long they realize they have a slew of old monitors. Removing the monitors from their base makes it possible to arrange the monitors in a vertical, homemade frame. The more monitors you have, the more you can use to make a multiple screen video display. With enough video cards to drive their use, a person can finally have that multiple display they always wanted for watching television or running their home security system through. Sometimes, a broken monitor is just a simple repair away from being incredibly useful. Research what the problem might be online, or contact a service like Contec Direct to see if it’s worth the trouble.

If you are the type to have a bunch of old cell and smartphones laying around in a box, it might be time to put their on-board cameras to work. Instead of spending a fortune on new cameras for your home security system, simply making use of these older cameras is one way to outfit your home with 360-degree monitoring. One perk is that old phones, even when they aren’t connected to a phone network anymore, can still connect to your WiFi network. You can have a home security system without having to run wires to every corner of your house!

Many people have an old broken television they are no longer using. Many of the older televisions are bulky and served as a place where the family gathered around on movie night. Now broken, it is okay to wait until the television has had time to drain its power and start gutting out its insides. With the inside empty, the display box with the glass screen front can be used for displaying some other scene or object of your choice. You could even completely gut it, and plant some flowers inside for a contemporary urban art piece!

Old tech is all around us. Some of this tech may still have a lot of useful functions. With a little creative thought and hard work, you would be surprised what can be made out of your collection of outdated technology.