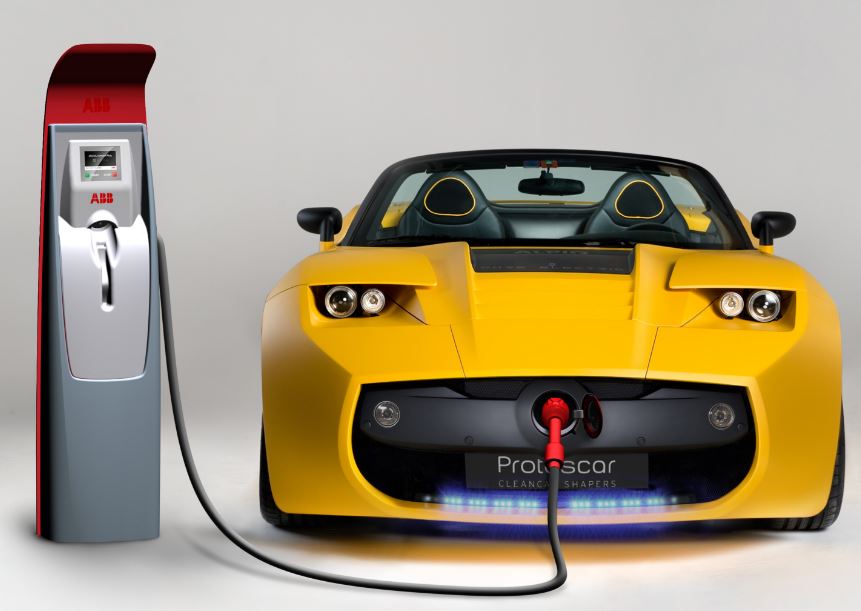 The federal government is putting a lot of pressure on today’s automakers to produce fuel-saving vehicles. Modern innovations such as cylinder deactivation technology are now being used on a regular basis. Here are five reasons why we need more energy efficient vehicles.

Reduce Pollution
Environmental pollution is the top reason why fuel use needs to be minimized. Research shows that automobiles can certainly taint the air. In heavily populated metropolitan areas such as Los Angeles and New York, up to 90 percent of air pollution comes from vehicle emissions. Meanwhile, China’s thick smog can actually be seen from outer space. As a result of burning gasoline and diesel, the ozone layer has become depleted.

Helps the Economy
It is no secret that fuel can be a major expense. Keep in mind that the average driver travels more than 13,000 miles a year. If you commute on a daily basis, you understand the value of reducing fuel consumption. Cities also spend a lot of tax money on refueling public transport vehicles. By purchasing less fuel, governments will have more money to spend on other things.

Less Dependence on Crude Oil
The overwhelming majority of the crude oil reserves are located in the Middle East. This means that countries such as the United States must import oil. To reduce petroleum use, the U.S. government wants the average car to return at least 45 mpg. By using engine dynamometers, automakers can fine-tune a vehicle’s efficiency without compromising any performance. Companies like

Prevent Climate Change
Climate change is a subject that a lot of people tend to overlook. According to scientists, the amount of greenhouse gases released by vehicles has a direct influence on global climate change. Powerful hurricanes and tsunamis have been linked to the changing climate. The advancement of hybrid and electric vehicles can certainly help us to overcome this problem.

Ability to Travel without Breaking the Bank
A lot of Americans love to take road trips. However, the cost of fuel can put a major dent in a person’s budget. When more fuel-efficient vehicles start to hit the market, drivers will be able to travel more often. They can visit their family and friends for a far cheaper cost.

Engineers are working hard to improve fuel efficiency. Hopefully, we will see big improvements in the near future.