With the increasing concern, people are showing towards the environment, car manufacturers have kept coming up with ways of ensuring energy efficiency. Hybrid cars and electric cars are some of the newest additions to the world of sustainable motoring. Before getting your hybrid, there are some myths you should know about these green cars. 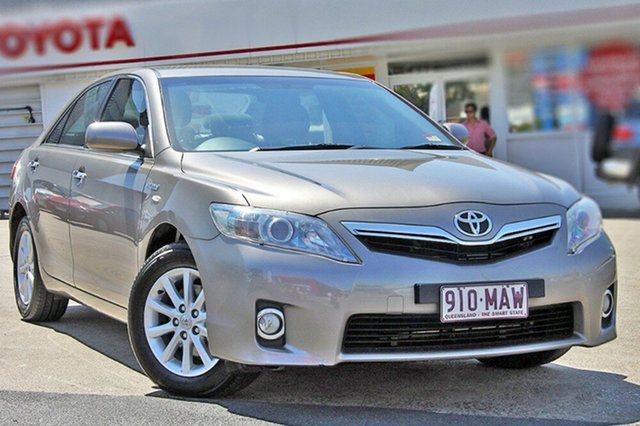 They are not Cost-efficient

The claim that hybrids are too expensive for most motorists is just an excuse made up by those who are resistant to change. Many motorists will gladly part with up to US$500000 get a top-of-the-range luxury vehicle, but when it comes in a hybrid, which is only a fifth of the price. When you do the calculations, the hybrid vehicle will save you a lot on fuel, which will thus bring down its overall running cost, making it a really affordable option.

To Recharge a Hybrid, You Will Need To Connect To a Plug

This is not necessarily the fact, in case, if you look closely, you will see that the hybrid cars will reuse energy. When you step on the brake, the fuel engine will plough back some electrical energy in the battery, thus recharging it. Hybrid batteries will in fact offer an extended mileage without needing recurrent charging as long as the battery is kept at a substantial charge capacity.

They Are For the Liberal Driver

There has been the assumption that it is only the freethinking driver that will enjoy driving such a vehicle. The hybrid vehicle is made with all the drivers in mind. Its functionality and performance is really just the same as any of its conventional counterparts, only that it is more eco-friendly.

Many people make the assumptions that since green cars are very stingy when it comes to fuel; they will not live up to the performance capacity. Actually, manufacturers have paid a lot of attention to hybrids, and with tons of research have come up with the new powerful hybrids, some of which can easily beat normal cars in terms of power, not to mention energy efficiency.

Hybrids Will End All the World Oil Problems

A really big load is being placed on the hybrids’ backs. Though they save on the fuel that people are using on their vehicles, the rate at which the hybrid cars are being purchased is too low to make any substantial savings. However, if every new car that is purchased were a hybrid, there would be a really considerable saving on the fuel consumed worldwide. In addition, the world oil crisis transcends beyond just usage. There are many other issues regarding management of the oil sector, which bring up the oil crisis.

There are tons of other myths regarding green cars; you only have to know to differentiate fact from fiction by asking your local car dealer. Like we said in the article there are various types and models for each drive, so, before you decide to get one talk with some specialists or with hybrid owner and if available take it on the test drive.