Soil contamination, degradation and pollution are terms often used interchangeably but they mean different things. The only thing consistent about the terms is that they spell disaster for the environment.

Soil degradation refers to the loss of value in the soil within a particular area. Value here refers to its nutrients, chemical composition etc. and it is mostly lost by activities such as overgrazing, over farming and erosion. With soil degradation, the ability of the soil to support plant life is greatly hampered leading to different effects with erosion being the most common.

Soil pollution refers to the introduction of harmful objects, chemicals and substances, directly or indirectly into the soil by the activity of humans. Such introductions cause harm to other living things, destroy the soil or distort the water ecosystem.

Soil contamination refers to an increase in the concentration of chemicals, elements and nutrients in the soil as a result of external interference from humans. If this contamination is allowed to advance to the point of harming living organisms and affect the fauna of the area, it is regarded as pollution.

What is the main cause of soil contamination?

The leading cause of soil contamination is the use of pesticides and herbicides. However, the direct discharge of wastewater by industries can also cause this.  Other possible causes of soil contamination include leakage in sewage systems, leeching of soluble of substances from landfills, leaking of underground storage tanks and floods from other polluted lands and water bodies.

How to remedy soil degradation

To remedy soil degradation as a result of over grazing, authorities in affected areas can ban free range grazing in affected area if domestic animals are at fault. In wild areas like parks however, the case is different and more difficult. A good remedy is to introduce more predators to the food chain to cut down on the number of herbivores in the area. However, this is a costly process that may not yield quick results. Good examples of this method of remedy are the reintroduction of wolves to YellowStone National Park  and the reintroduction of dingos in Australia.

How to remedy soil contamination

Remedying of soil contamination is dependent on the extent and volume of damage. Possible remedies include:

·         Use of safe chemicals to neutralize the contaminant.

In summary, soil contamination, pollution and degradation mean different things but they can have adverse effects on the ecosystem. Interesting they can be avoided and in unforeseen circumstances, they can also be remedied. 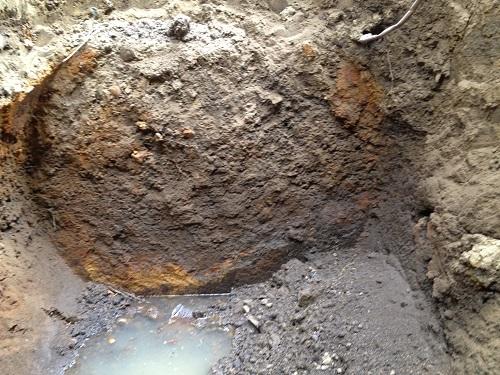 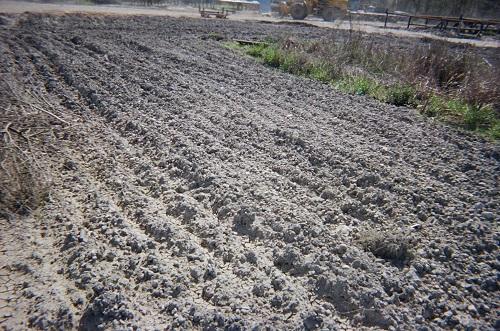