When the topic of solar energy for homeowners is discussed, it often concentrates almost entirely on the cost of installation and the amount of money that can be saved on electricity bills. Both those topics are important, but they’re entirely about the financial side of solar energy. There are also many practical topics about a solar installation that must be worked out before the homeowner can enjoy the carefree benefits of harvesting energy from the sun. The number one topic for any solar installer will always be the location on the house where the solar panels will be located.

Some of the limitations on the number of places on a home that solar panels can be installed are obvious. If the available sunlight is blocked by nearby structures or trees, part of the roof will be unsuitable for a solar panel array. Most housing in the United States was built without any consideration for the possible effectiveness of passive solar gain, never mind an active solar collection plan. 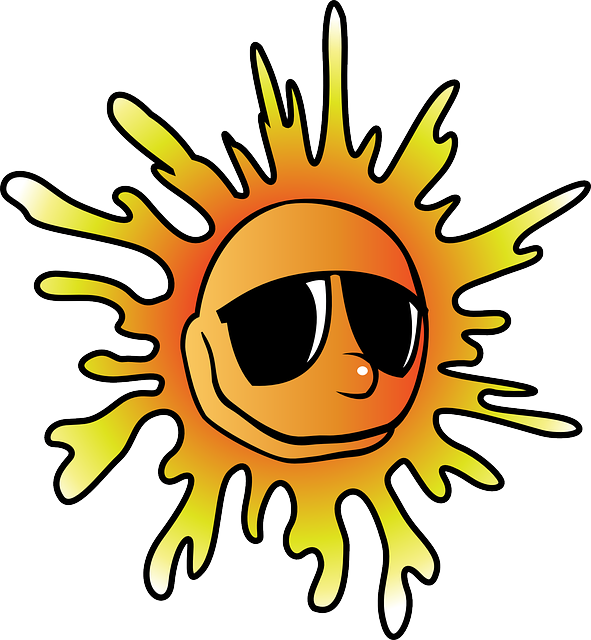 Solar Panel Installers Work With What You Have

Most houses are built from plans taken from a catalog that doesn’t take into account the direction that the house will face when compared to a compass heading. The house has a front façade that is designed to face the street, and the random direction of the way the street is laid out governs the orientation of the house. When a solar company like SunBugSolar.com is hired to design and install panels to supply solar energy for homeowners, they have to work around what is in place.

Luckily for homeowners, solar installations can be placed effectively in many different locations on a home while still delivering big savings on energy bills every month. If the roof on your home isn’t well suited for a solar panel array for any reason, there are many alternate locations that will work almost as well. Here’s a short list of alternatives to conventional roof locations for solar panels:

If your south-facing roof surface is unsuitable for a solar array, the south-facing building façade is often the next place an installer will look for a location for your panels. Solar panels work best when they face the southern sky, but they also work better when they’re angled properly to catch the most rays. Panels that are laid obliquely to the sun’s rays collect less energy. That’s why sloped roofs generally make the best locations for solar panels. Roofs on single-family homes are almost always pitched to shed rain and snow away from the house. While the angle of the roof will vary depending on the kind of house design that is used, it’s always preferable to laying the panels on a flat surface.

In a way, vertical sidewalls are the opposite of a flat roof when considerations of the angle of the sun’s rays are taken into account. Sidewalls still have the problem with amount of rays hitting the panels at an oblique angle, but they are at 90 degrees compared to a flat roof. Installations on a flat roof will usually be made with the panels angled toward the sun. This is accomplished by putting the panels on racks, with the end of the rack pointing south or southeast lower than the end that is facing north. Every degree of incline is useful to lower the angle of the panel in relation to the sun.

When panels are installed on a house’s sidewall, the bottom edge of the panel can be tilted out on brackets in much the same way. More of the suns rays will hit the panel at as close to perpendicular as possible, increasing the yield of the panel overall.

The electrical service panel in your home will no doubt be the nerve center for your new solar installation as well. It’s natural to think that the main house is the only appropriate place for solar energy for homeowners to consider, but there’s no reason why a garage or other outbuilding can’t serve as an appropriate location for a solar array.

It doesn’t really matter if the garage is attached to the house or freestanding to make it a candidate for a solar upgrade. If the orientation of the structure and the pitch of the roof make it a superior place for solar collection, there’s no reason that the service panel for the solar collector can’t be located inside an outbuilding. The service wires for the collected electricity can be buried in a conduit between the outbuilding and the main house, in the same way newly constructed houses have the electrical service run without stringing wires from a telephone pole. In some installations, this might also be desirable because no part of the new solar installation will affect the existing house itself.

If the house roof is not suitable for a solar array, but you have a great deal of unobstructed area around the house, the solar panels can be mounted on the ground on racks. This has many advantages. The panels can be installed, cleaned, monitored, and repaired without ever leaving the ground. This is much safer and more convenient than roof locations.

Because the solar array is designed from scratch, and isn’t dependent on the existing structure, it can be aimed at the point of the compass that will collect the most sunlight. The angle of the panels can also be easily configured to collect even more sunlight. It’s generally easier to add on to a ground-based solar array, and the total installation can be expanded past anything even the largest roof can offer.

Eventually, House Designs Will Be Ready for Solar

As solar panel installations become more common, home designers will inevitably begin to alter their plans with an eye towards integrating solar arrays. Architects and builders have integrated a great deal of technology into houses in the last two centuries, including things we take for granted like indoor plumbing, electrical service and fixtures, phone lines, and cable and Internet service. There’s no reason that houses can’t be designed to accommodate solar energy for homeowners like any other technology. Until then, solar installers will continue to use ingenuity to work around the existing designs.