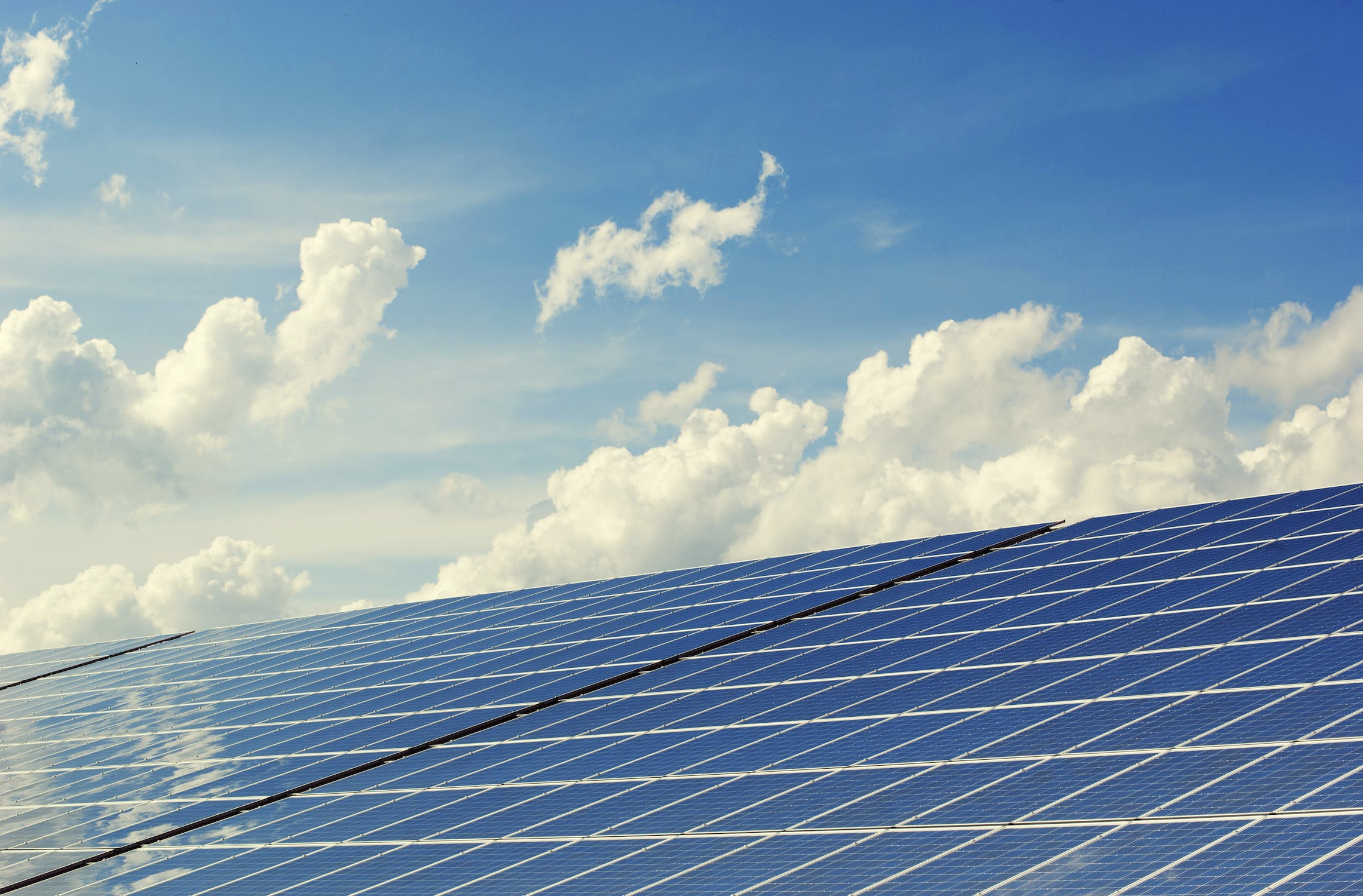 Businesses and homeowners are turning to solar energy to power their lives more than any other time in US history. Factors behind this include the falling cost of solar panels and rebates and incentives offered by the government and utility companies. However, saving money is just one factor that has encouraged people to choose solar power. Other factors include a desire to improve their health and protect the environment by reducing the use of fossil fuels.

How Do Solar Panels Work?

Solar panels make it possible for photons or particulates of light to release electrons from atoms. This is used to generate a flow of electricity. When you look closely at a solar panel, you see that it is made of several smaller units called photovoltaic cells. When several of these photovoltaic cells are put together, they create one solar panel.

How Does Solar Energy Impact the Environment?

Solar energy is renewable. It is a clean resource. It reduces harmful emissions that can affect the atmosphere. Since it minimizes greenhouse gases around the world, solar energy has a favorable impact on the environment. Traditionally, energy used in the United States is produced from fossil fuels, including coal and natural gas. The process by which fossil fuels are extracted is expensive and detrimental to the environment. If mankind could capture the sun’s energy for just one hour, you would be able to power the entire planet for one year. Using solar panels is one step toward eliminating mankind’s reliance on fossil fuel for the most consistent and abundant source of energy available.

Solar energy leads to fewer air pollutants. According to the National Renewable Energy Laboratory, sulfur dioxide, nitrous oxides, and particulate matter, emissions would drastically drop around the world if everyone adopted solar use. This could lead to a reduction in chronic bronchitis, cardiovascular problems, and respiratory issues. As a side benefit, there would be fewer missed days from work related to these health issues.

The Benefits of Solar Energy

The benefits of solar energy are easy to see. It can lower your electric bill. Solar energy reduces a person’s or company’s carbon footprint. This improves the health of the building’s occupants and of those around them.

The sunlight used to produce solar energy is free and available in abundance. Fossil fuels are quickly running out. Reducing reliance on a finite resource, like fossil fuel, and taking advantage of an infinite power supply, like the sun, has wide-ranging benefits for the planet.