A Dirty Business: How Landfills Work to Protect the Earth From Contaminants 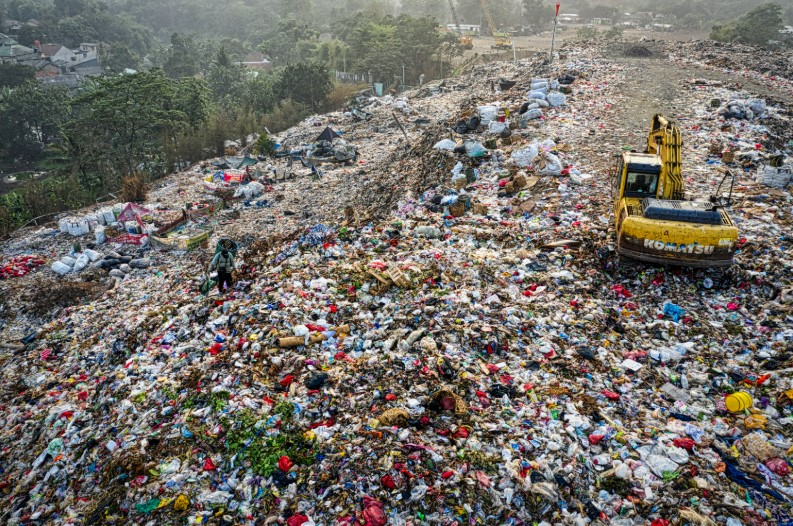 Something not many people probably have a great fondness for are landfills. However, landfills are actually an important component of human civilization. They give mankind a place to dispose of trash where it will do least harm to the environment, wildlife and people. Certain facts regarding the benefits of landfills may surprise you.

Landfills Are a Safer Option

In regards to the many different waste management systems that have been implemented by people over the course of human history, the use of landfills is one of the safest in regards to its impact on people and the environment. It is, for one, much safer than incinerating or burning trash. Doing so can release harmful toxins and pollution into the atmosphere. The risks of landfills are comparatively much smaller in magnitude.

Landfills allow trash to be collected and buried away from places where people live. They help to make communities cleaner and healthier in general. Many of the items found buried in landfills would be harmful if improperly disposed near residential communities. This is especially the case for landfills that have been designated as a superfund site that store harmful industrial waste. If disposed of closer to people instead of in the landfill, these materials would certainly lead to death and disease.

One benefit of landfills you may not be aware of is the fact they can be used to produce gas energy. This is one strategy for transforming trash into something useful. It’s a form of recycling in a way. The kind of gas produced by landfills is primarily composed of methane. This gas can then be burned to produce electricity and power nearby communities. It can also be collected and sold as fuel offsite or even transported by pipe to other areas. This approach is particularly beneficial since methane can become a harmful greenhouse gas if released into the atmosphere. The use of it as a fuel source is an eco-friendly solution.

Certain methods of disposing of waste require expending a lot of energy. Landfills typically do not. They are located close enough to the communities they service that they do not require a lot of gas to be used to ship the trash there. This is not the case for trash that may need to be transported to far off locations. Even recycling requires a good amount of energy to perform.

Overall, landfills perform a very important service for endless communities. They allow trash to be disposed of in a way that greatly lessens its negative impact on people and the environment. In certain cases, landfills can even be used to create renewable energy. They play an important role in modern society.