Carbon emissions are a significant threat because they contribute to climate change. Climate change causes rising sea levels, extreme weather, and other problems that are currently facing our society. Many governments recognize this impact and are combating carbon emissions as a result. Here are just a few ways that world governments are taking a stand to reduce global emissions.

This landmark decision was organized by the United Nations. It came into effect in December 2015. Simply put, this was a decision to hold governments responsible for reducing climate change. The goal is to keep the global temperature from rising to 2 degrees Celsius (35 degrees Farenheit) during this century. Ideally, it would even be below 1.5 Celsius (34 degrees Farenheit). This would be achieved through pooling together resources and improving technology to reduce industrial emissions. The Agreement will be revisited and updated every 5 years. While the United States has since pulled out of the agreement, other countries continue to stay in and work hard to lower their emissions for the safety of the planet.

A carbon tax brings climate change responsibility closer to home. Carbon tax benefits include involving ordinary citizens in the effort against global warming. Each citizen (and, on a broader scale, industry) would be taxed according to the amount of carbon they produce on a regular basis. New York City is getting in on the game by imposing a "congestion pricing" plan. Taxi rates would go up the longer they sit in traffic. The money would then be returned equally among citizens through dividends, meaning that those who produced the least amount of carbon emissions would profit the greatest in the end. While there are concerns on how this would affect lower-income demographics, those working on the plan continue to change their approach to better suit the needs of modern citizens.

This financial benefit goes hand-in-hand with carbon taxes. In the United States, as well as other westernized countries, businesses can offset their carbon emissions by purchasing clean energy credits. Incentives include greater reliance on solar energy or wind power. Many rewards can come down on the local level as well. Some states provide tax reductions for installing solar panels. People who use solar panels can "sell" the electricity they generate back to the grid. Doing this gives profit to those individuals and companies who invest in renewable energy sources and works as a strong incentive toward more responsible business practices.

Not all cities are well known for having a good public transportation infrastructure. There are a few that are working to change that. For example, Indianapolis has instituted their Red Line Bus Service. It is a rapid-transit line that runs entirely on electricity. Other initiatives include making Denver, Colorado, a more walkable city by putting in parks. The city also wants to ensure a majority of residents live closer to public transportation in order to cut down on automobile emissions.

Individuals can support their governments in these efforts as well. Installing solar panels in your home and using carbon calculators are great ways to inspire grassroots-level change. Recycling and supporting environmentally-conscious companies can also be a major step in the right direction. Climate change affects us all and it's important to get involved in whatever way we can. 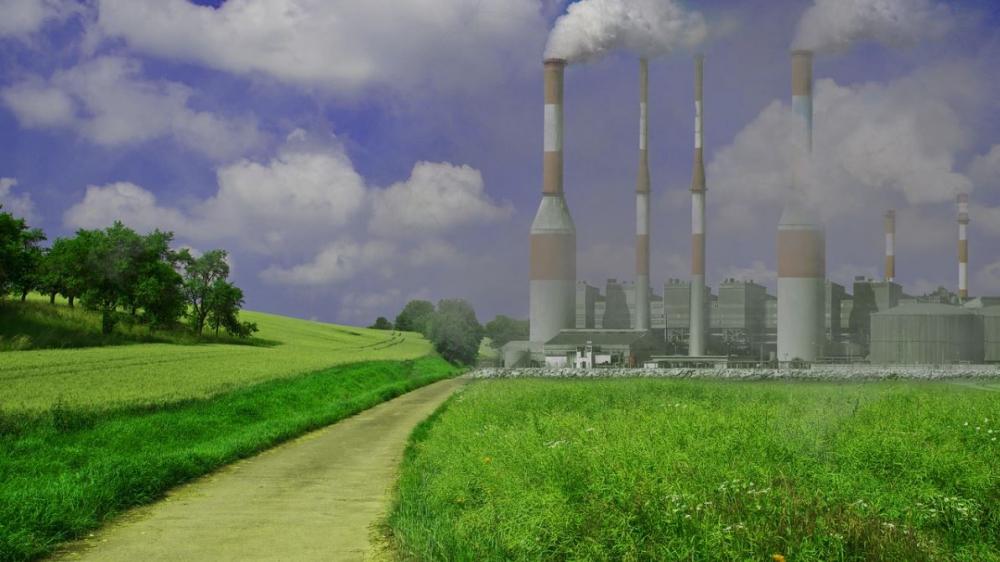