4 Ways Australians are Protecting the Planet

When it comes to environmental responsibility, Australians are among the leading citizens who are striving to do their part. Many Australians understand the importance of global conservation and have made efforts to protect the planet’s vital ecosystems. This includes personal life choices as well as enacting eco-friendly governmental policies to protect their local environment. Here are some of the main ways that many Australians are protecting the planet.

Australia has some of the strictest laws in the world that govern how pets are allowed to travel and which types of species are allowed to enter the country. Many of these laws are intended to prevent foreign species migration that has historically been known to wreak widespread havoc on the country’s crops and ecosystems. Australia even requires all cats and dogs that are brought into the country to have special microchips implanted to show that each pet meets strict health standards. This prevents the spread of parasites and diseases that could be transmitted to their own wild and domestic animals.

Numerous Australian companies have worked to eliminate plastic bag usage to help the environment. Unlike other materials, plastic isn’t biodegradable and remains in existence indefinitely. Discarded plastic bags that end up on roadways, in oceans or in other areas where they don’t belong can be deadly for animals that unknowingly ingest them. To try to solve this problem, nationwide efforts in Australia have been made to encourage shoppers to use reusable bags made of cloth and other material so that plastic bags no longer need to be used. Shoppers who opt for single-use plastic bags are often charged an additional fee by stores.

Instead of using standard sewer lines that contribute to water pollution from human waste, many Australians are having domestic septic tanks installed on their properties. These special tanks are able to clean and conserve water instead of sending it out to the ocean. Once these tanks are full, they can be emptied by professionals with little hassle. This prevents a lot of the problems that come from the traditional sewage systems that dump wastewater into local lakes, rivers, and oceans. This introduces contaminants to different ecosystems, whereas domestic septic tanks treat the water on site and allow for much of the wastewater to even be recycled back into the home for use in lawn sprinklers and toilets.

Solar panels offer a great way to get energy from the renewable sources, and large numbers of Australians have had these panels installed on their properties. Solar panels offer a better, greener alternative to getting power from more environmentally hazardous sources such as gas, coal or electricity. People living in the country have also come to love solar energy because of its cost-effectiveness and ability to lower utility bills. Entire communities in Australia have been constructed surrounding the ideals of renewable living, and solar panels play a significant role in powering these communities.

Australians take pride in their efforts to protect the environment. While they, like the rest of the world, aren’t perfect yet, they strive to improve their policies and protect their local and global environment. Other countries can learn from Australia’s conservation efforts and follow suit to make the planet safer for all people, animals and ecosystems. 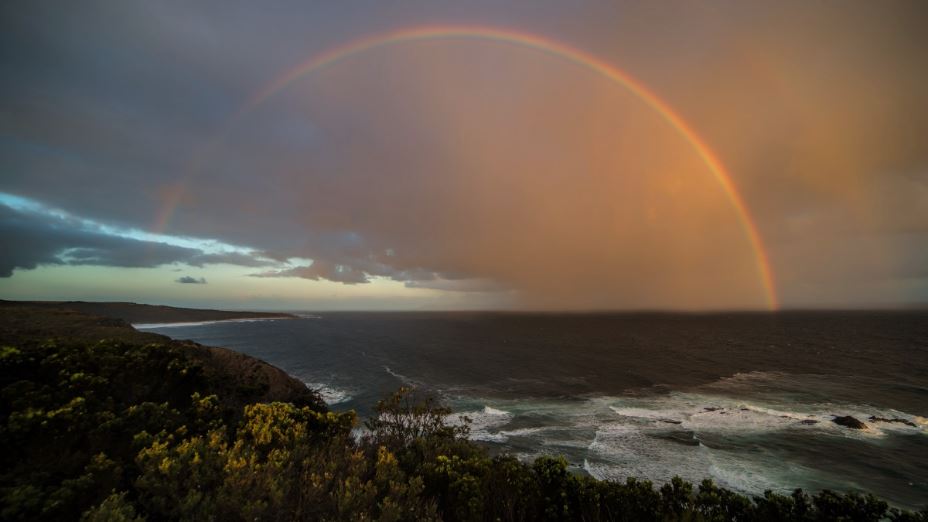