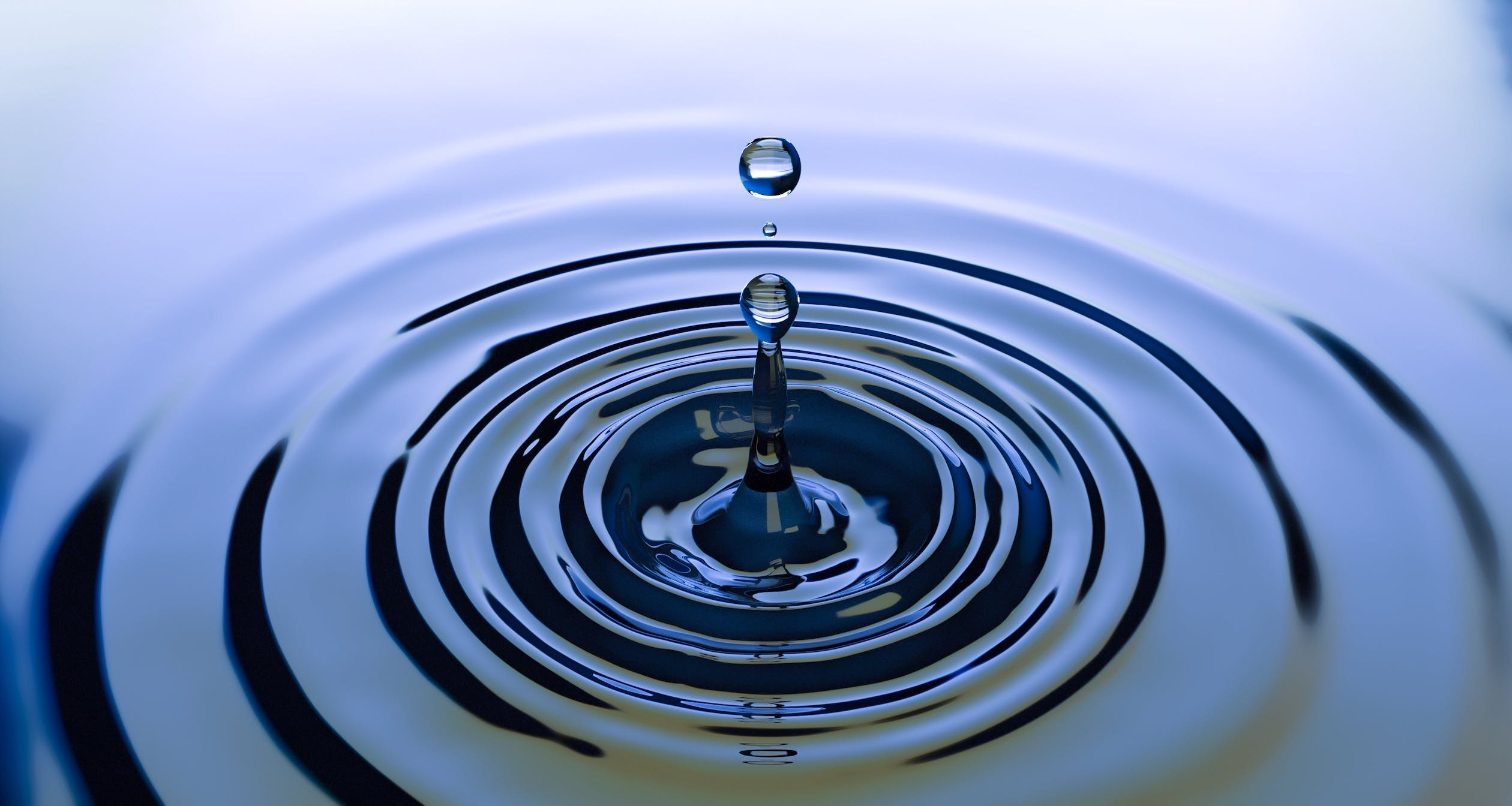 Water pollution has many negative effects on the planet. This problem impacts us in more ways than you may have realized and has led to many devastating long-term consequences. Here are some of the main ways that water pollution affects us all.

Water that’s filled with pollutants can saturate soil and cause many problems. Grass, trees and crops are often not able to grow when the soil is heavily contaminated from water pollution. Contaminants from water may also cause the soil to erode faster and pose landslide and flood risks. Soil that has been affected by water pollution is often less stable and unsafe for building houses. Furthermore, contaminated soil can run off into other bodies of water and taint those water sources as well.

Many agents can be found in polluted drinking water that are hazardous for humans to consume. Even though most municipalities in the U.S. carefully monitor their drinking water for contaminants, water pollution is still a major problem in some communities. Polluted water may contain contaminants like arsenic, lead and petrochemicals, which may increase cancer and other health risks. Drinking polluted water can also cause dental problems such as teeth yellowing and cavities. A water filtration system is often effective in filtering out many contaminants from drinking water.

Water pollution can greatly disrupt the food chain and affect the food supply for societies around the world. Many animals that serve as the food sources for other species have died from the effects of water pollution. Fish that ingest pollutants and then are eaten by humans and other marine life can also cause serious health problems. Smaller fish are known to ingest lead and cadmium and can end up killing larger aquatic species that feed on them. Farm animals that get contaminated water into their systems can also disrupt the food chain.

The Spread of Diseases

Drinking, bathing with or swimming in polluted water can put you in contact with germs and viruses that are linked to certain diseases. Typhoid, cholera and hepatitis A are just a few of the diseases that are linked to contaminated water. Bacteria in polluted water that enters the mouth and nose can also cause dysentery. The EPA states that swimming in water contaminated with sewage can cause stomach aches, vomiting and other problems associated with gastroenteritis. Disease transmission can be even easier through open wounds.

People, animals and the environment all bear the brunt of water pollution. It’s important that you take the right precautions and get your community involved to combat this problem