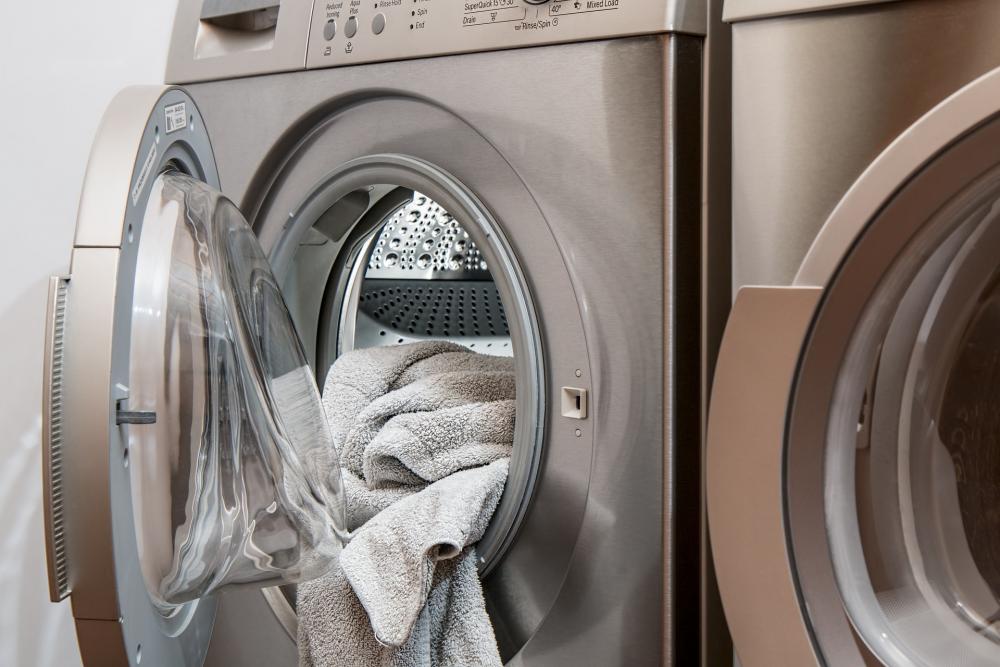 No homeowner likes to see an unexpected spike in his or her electric bill, especially those on tight budgets. According to a survey conducted by the Department of Energy, nearly one-third of all households in 2015 had some insecurity with their electric costs.

In some cases, other necessities were cut back to pay the electric bill. Other received disconnection notices if the bill was not paid timely. For those with tight budgets, efficiently running appliances can make a great deal of difference in monthly expenses. There are some common causes for increased energy costs and ways to avoid a sudden bill shock associated with it.

This can happen in a number of ways. A hot water heater that leaks will cost more to run because it must be constantly heating additional water from the supply line. A clothes dryer with a faulty switch may cause it to run longer and use more energy. A fridge with a leaking refrigerant line or bad compressor will work harder to keep the unit cold. A trained appliance technician can diagnose the problem and make the necessary repairs.

In these cases, though the faulty appliance may not cause additional electrical costs on its own, the effect can lead to higher consumption. For example, if a washing machine is not properly extracting water from clothing, it will take longer to dry. Longer running time in the high energy clothes dryer could be noticeable in the electric bill. A water leak in the dishwasher or washing machine may not only cause a mess, but it could lead to the hot water heater working longer than it should. Having a trained professional diagnose the problem and making the proper repairs will lead to a lower electric bill.

In this area, increased costs may be inevitable. When the weather turns warm and air conditioners run more often, an increase people can expect an increase in energy usage. Ensuring the AC unit is running correctly, adding insulation where needed and turning down the cooling system while away from the home may help reduce costs. Having these items checked by a professional can save the homeowner money in the long run.

Even if you don’t think your energy bills are too much, it’s still a good idea to take a look at local averages, ask friends, or even just have maintenance done to see if they could be lower. Many fixes for higher costs are relatively painless, but anything that will save you money, in the long run, is worth considering.