5 Items in Your House That Use a Lot of Energy and Rack Up Your Power Bill...And No, It Isn't your TV

We as consumers also have a responsibility. We must be careful about wasteful energy usage. The more we consume energy, the more we have to pay in energy bills and pay in the form of environmental damage.

Jim Bridgeforth, President of American Power and Gas, is among the few people who seem to be really worried about the wasteful use of energy. He knows it is scarce and he is doing his part to create a renewable energy Future, one that is affordable and efficient.

In a Recent Interview with Forbes, Bridgeforth stated that 80% of all energy consumption in the US comes from the industrial sector, thus making the transition for consumers tricky as they are all sourced from the same grid. Essentially, widespread use for consumers has become something that requires a higher initial cost, which most can't afford.

Keeping in mind that not everyone is physically able to transition to renewable energy services, how can consumers play their part in the meantime? Let’s have a look at five items in your house that could cause your energy bill to skyrocket: 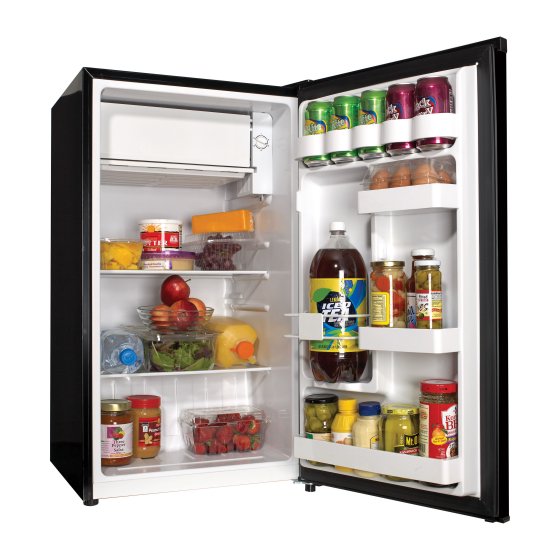 A refrigerator uses a lot of energy. All electrical items that cool things require large quantities of energy, refrigerators are no different.

They use 4% of all electricity, costing about $100 per year. However, you may end up paying a lot more if you don't pay attention to the small things.

To reduce the cost, make sure not to leave the door open for long. This allows the cooling to escape, forcing the refrigerator to work even harder, resulting in more use of energy and hence higher costs (not to mention it could spoil your food if left open long enough).

America is one of the coldest nations out there, especially some parts of it, which is why heating costs are pretty high averaging about $650 per year.

To save money, try to use other techniques, such as keeping your Doors and windows closed so that no cool air can enter your home. Other than this, install insulators and keep your house covered to make sure you do not have to use a lot of heating.

Also, keep an eye on the thermometer, make sure you remember to shut off heating and cooling systems before leaving the house.

Computers only use about 1% of the energy costing around $25 per year, but if you have several computers and smartphones charging at all hours, the cost may go a lot higher. 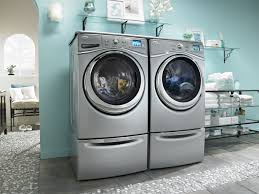 They make up about 13% of the overall energy cost. Washers use a lot of energy. They constantly move and keep the water in motion to do the job. Similarly, dryers are also expensive to use. Try to avoid doing Laundry every day, or get it down to 1-2 times per week.

It is expensive to produce heat, and the yearly cost associated with using a dryer can be as high as $325.

If you are a fan of baking and cooking, you probably are using your oven a lot. On average, they make about 4% of the total energy consumption, which makes about $100 per year.

Go slow on over usage and you can save money.