Why Organics? 3 Ways Organic Crops Are Better for the Environment 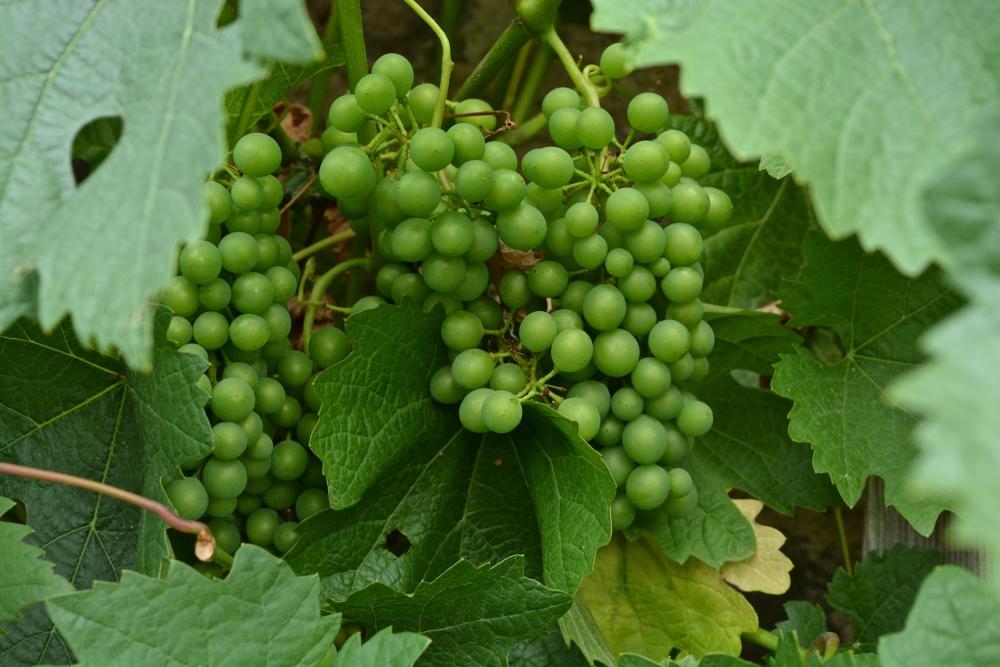 There is consistently growing evidence that organic foods are most definitely healthier for humans than crops grown commercially, but the benefits of organic foods actually extend even further than just how they affect our bodies. Organic foods also have a significantly better impact on the environment as well. The term “organic” doesn’t just refer to what is or isn’t put in the food when it is processed, but also how the food is grown in the first place. Here are 3 ways organic crops are better for the environment.

The Types of Pesticides Used Are Tightly Controlled

One of the biggest problems with commercially grown foods is the types and amounts of pesticides allowed to be used. Some foods even have pesticides genetically embedded in the food itself, which means every time you eat a product made from that original material, you are ingesting pesticide. Even when commercial farmers spray pesticides, however, those chemicals end up in water sources, which contaminates and pollutes the water. Organic farmers are required to use natural pesticides which are better for your body and better for the environment.

Animals raised on organic grains are not only better for you but better for the environment. Remember that animals create a great deal of waste. When animals are fed an organic diet, that waste can be used to fertilize organic crops, which preserves the purity of the food chain. When animals are fed commercial grains, which contain commercial pesticides and are often genetically modified, then those ingredients end up in the animal waste, which once again ends up in the dirt, soil and water supplies. Animals that are fed organic grains made by companies like Grainpro Australia Pty Ltd are not only better for them, but for the environment as well.

One thing that is important to remember is that animals share the same food and water sources that we do. While our bodies may be able to handle the trace amounts of pesticides found in commercially grown food, that doesn’t mean that animals can. Keep in mind that wildlife is a vital part of the food chain. From bees that pollinate crops like cucumbers, pumpkins, cherries and apples to microbial organisms that tend soil and create a more hospitable atmosphere for crops to grow, organic farming is friendlier to wildlife, which in turn is more environmentally friendly on the whole.