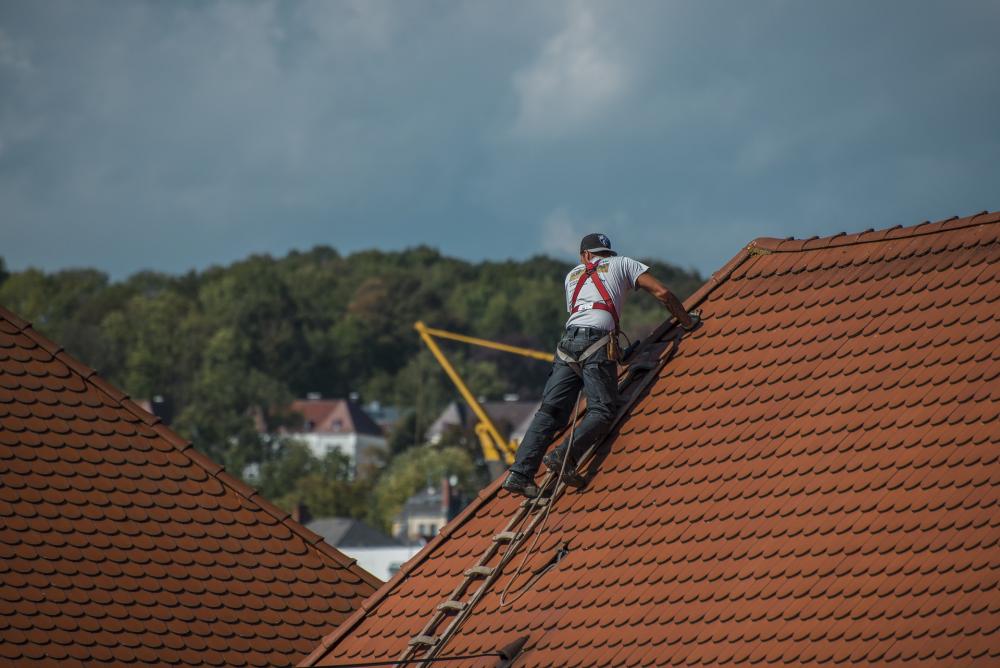 There is no question that the world is ready for solar energy. In the United States, the Office of Energy Efficiency estimates that the growth of major solar energy installations has grown by more than 1,700 percent since 2008. While most installations have been of the utility, industrial and commercial kinds, residential systems are expected to grow exponentially through the end of this decade.

In 2017, electrical vehicle manufacturer Tesla announced its intention to start taking deposits on residential installations of an advanced solar roof panel system complete with transformers and batteries; this announcement has sparked considerable interest from homeowners who are now looking up at their roofs and wondering what they would need to do in order to get some panels installed.

In essence, there are three important things for you to consider before weighing the possibility of going fully solar:

When was the last time you had your roof inspected by a professional company like Burke’s Roofing ? Unfortunately, many homeowners wait until they spot a leak or an ugly brown stain on their ceiling panels before they resolve to call technicians for roof repair services; this is about the only time an inspection is conducted, and on many occasions, the findings are not pleasant. A roof inspection is a must before installing heavy solar energy panels on top of your house; in fact, you may want to do this now before the next winter or rainy season so that you can budget for repairs accordingly.

Your current roof system has a particular ventilation arrangement that may not be fully compatible with the intended roof panel installation. The vents may need to be relocated and tested so that they preserve the level of energy efficiency your household requires.

In rainy climate regions such as South Florida, some homeowners will notice a roof leak during a heavy tropical storm or when a hurricane makes landfall. In many cases, the leak seems to be manageable because it is limited to a drip and does not seem to spread across the ceiling; in other words, these leaks are nothing that a pan or bucket will not solve, and they tend to not be an issue until the next hurricane or spectacular rainstorm arrives. The problem with this nonchalant approach is that it could be ignoring serious issues such as missing shingles or damaged flashing, which would certainly need to be repaired before solar panel installations.

In the end, the state of your roof will determine whether you can really take advantage of solar energy production. Do not attempt to forego roof inspections and repairs before solar panels are installed.