Why Propane Is One of the Greenest Energy Sources for Homeowners 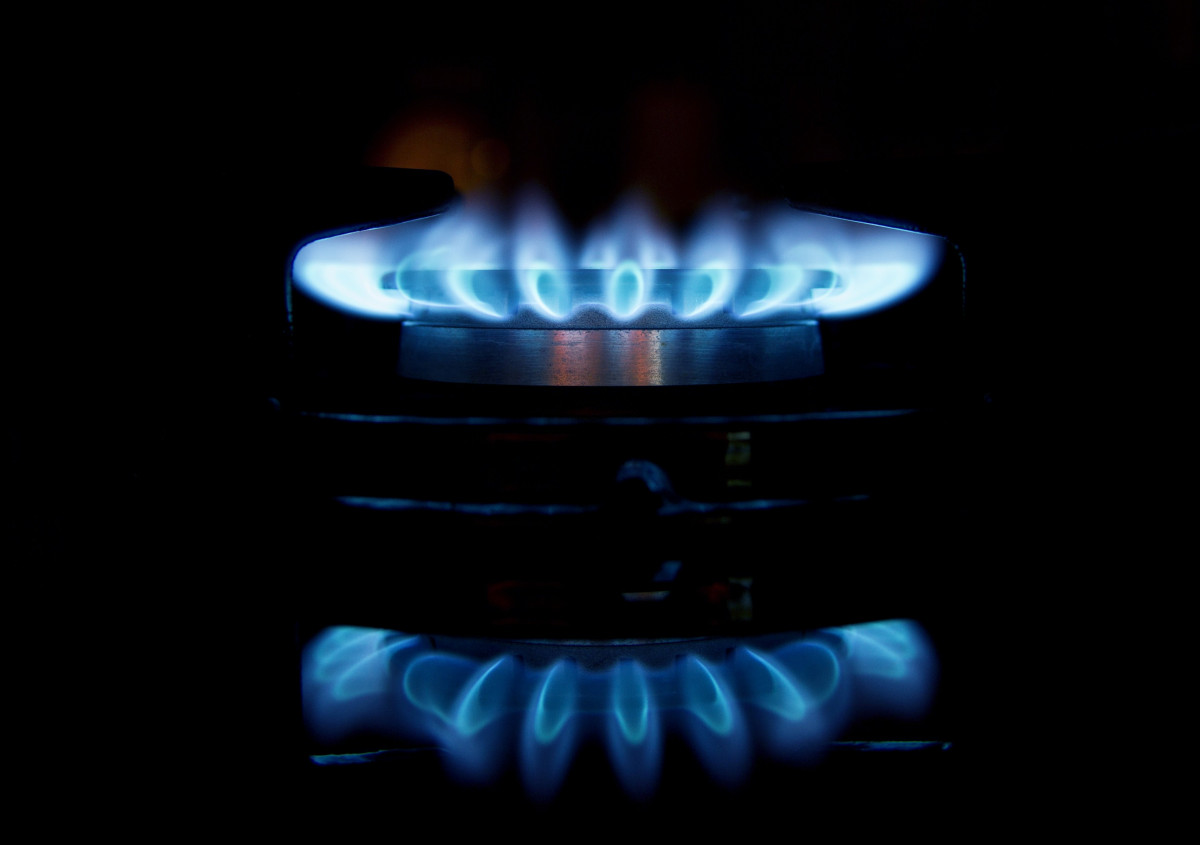 When you think of green energy your mind probably jumps to solar, wind or emerging hydrogen power, but you may not have considered that propane and its cousin natural gas, are also among of the greenest energy sources available to homeowners.

While propane is essentially a fossil fuel, derived from natural gas or petroleum, it burns much cleaner than other fossil fuels. It emits roughly half the greenhouse gases compared to coal or oil and it doesn’t emit as many harmful compounds or toxins, such as sulfur dioxide and CO2. This reduces the prevalence of smog and the occurrence of environmental problems such as acid rain, which is caused by high concentrations of pollutants from gas and coal.

May Be Cleaner and Cheaper Than Electricity

There is some research to support the argument that natural gas is actually cheaper and more efficient alternative to electricity for some applications. This is one reason that many homes have mostly gas-powered appliances if possible. Having more homes with gas powered appliances reduces electric bills and helps to ease the strain on the power grid.

Even in pioneering states like California, renewable energy sources account for only about 25 percent of total energy generation. In most areas of the country, that number is far lower. Taking United States energy production as a whole, 30 percent of electricity is generated by dirty coal, 20 percent generated by nuclear and only 15 percent generated by renewables. Interestingly enough, natural gas accounts for the largest share of electricity production in the US, at 34 percent.

Using natural gas directly can help shift the focus away from dirty sources like coal and questionable sources like nuclear. It is worthwhile for you to consider where your power comes from to decide if using natural gas or propane in your home will be a greener choice.

One tremendous advantage of propane is that it can be used off the grid. In areas where electricity is difficult, expensive or just plain impossible to supply, propane can serve as an excellent substitute. Propane tank installation in Mason is relatively simple and gives you a reliable supply of propane for your use without reliance on the municipal grid or supply. Even if you don’t use propane consistently, it is an excellent emergency power source for cooking, water heating or even to power a home-based generator.

Efficiency is a key element of the environmental friendliness of any fuel. In this case, using propane directly is very efficient compared to most other types of power. For example, a coal power plant converts only about 38 percent of the energy found in coal to electricity. This means that not only is coal exceptionally dirty to begin with, it is also extremely inefficient. When propane is used directly, basically 100 percent of the energy goes toward the intended use because there is no conversion of energy.

While natural gas used currently in the United States is not renewable and is derived from fossil fuel, there is the possibility that natural gas and propane could be harvested from renewable sources in the near future. Likely candidates are landfills and water treatment plants. Decomposing organic matter releases tremendous amounts of natural gas, which is released into the atmosphere. If this natural gas could successfully contained and harvested, it would present an excellent source of renewable fuel. The natural gas could then be used directly or refined into other fuels like propane and hydrogen.

Demand will primarily affect how much attention this technology receives. As more homeowners switch to propane or natural gas, the demand will increase and entice more companies to invest in the technology and infrastructure to harvest it from renewable sources. As a homeowner, you have an important part to play in the green energy future and the infrastructure that will support it.