Sunny D: Why Solar Power is a Greener and Cleaner Way to Power Your Home 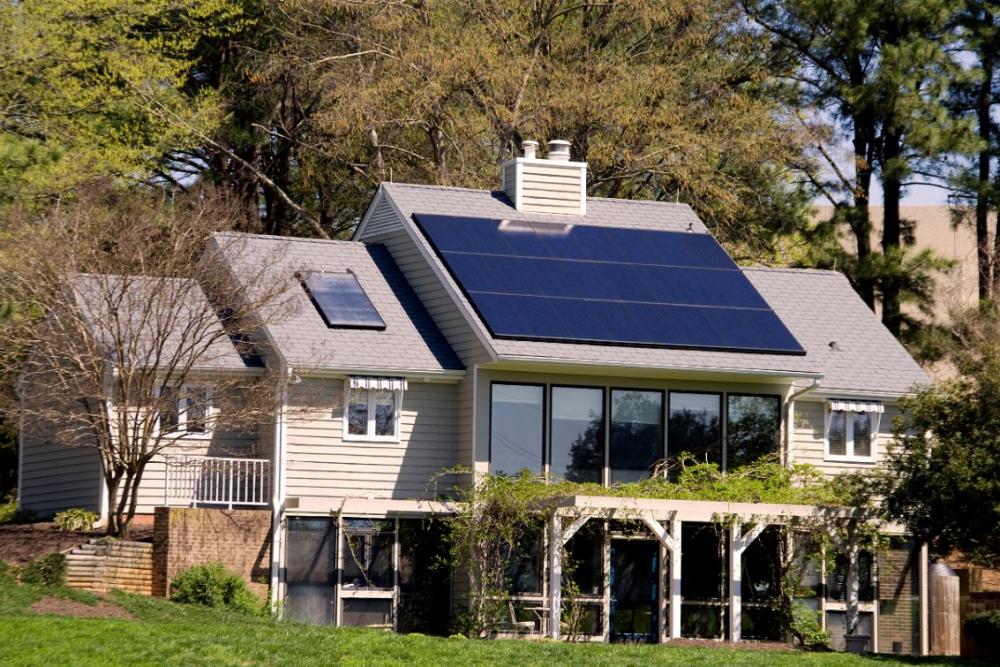 Generating energy to power our homes and businesses, especially in the United States, is an expensive task, both economically and environmentally. The best way to produce that power is the topic of many research studies that seek to keep the process of energy production as efficient as possible. Solar power is quickly becoming a more reliable, affordable, and cleaner way to power your home.

The Old Way of Generating Power
Most energy produced in the US today is produced by coal- or natural gas-powered plants. These are fossil fuels, which emit carbon dioxide into the atmosphere when burned. This is the number one cause of climate change.

Producing energy produced by fossil fuels is a dying industry. Jobs in this industry are historically some of the most dangerous jobs you can have. Each year it employs fewer and fewer people.

The Greener Cleaner Way to Power Your Home
Solar energy is at the beginning of a revolution. Just as coal powered the Industrial Revolution of the 18th and 19th Centuries, solar along with other renewable sources will power the 21st Century. The price of making and installing solar panels drops 20% every time the world capacity for solar power doubles. This means that each year, more and more people can afford to install solar panels on their homes and end up selling energy back to the grid. Companies like


Renogy are making solar power accessible and portable for more and more people all the time.

The true cost to the environment of using solar power is more than you might think. Sure, when the panels are installed and energy is being produced, there is no carbon by-product. Creating the panels, transporting them, and installing them does generate carbon. Solar panels are made of silicone which has a high melting temperature. The power used to create the panels themselves immediately puts the solar panel into a "carbon debt".

Presently, when a new solar panel is produced, it pays off its carbon debt in two years, then continues to produce completely clean energy for decades to come. The current manufacturer's warranty on solar panels is 25 years. After that time, the panels may produce energy less efficiently.

Powering your home with solar energy is a responsible choice for the planet. It can also mean real savings on your utility bills. If you are thinking about making a difference, you should think again about solar.