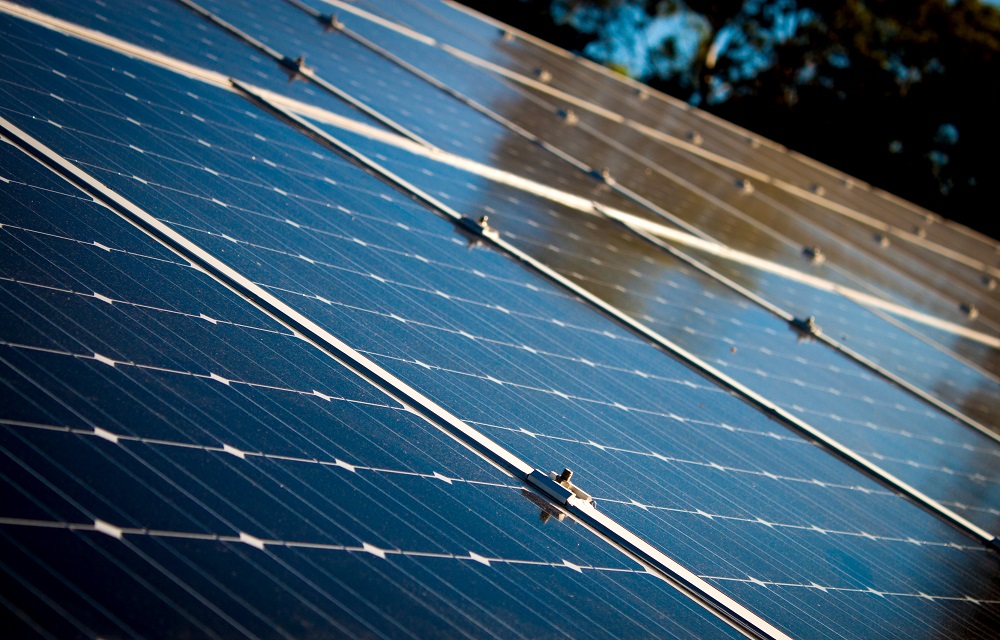 Solar energy has gained incredible momentum in the last few years. More homeowners and businesses than ever before are using solar energy to lower their electric bills and contribute to environmentally friendly practices. There are many advantages to going solar for middle-class homeowners, and the government has an interest in developing a stronger solar economy.

When residential solar panels were first introduced to the market, they were, like most new technologies, prohibitively expensive. It could cost over $70.00 per watt to install a solar system. Only very wealthy homeowners could afford such a system, and only a small segment of the most environmentally conscious would be likely to invest. Today, the price of a solar system hovers closer to 60 cents per watt. This massive price decrease makes residential solar affordable to a broader range of consumers, especially homeowners in the middle class.

While many government incentives and subsidies exist to lower the cost of solar further, the government is obviously hoping to phase out these expenses. Subsidies are designed to stimulate a new industry. The more people who install panels and stimulate the production of solar energy, the cheaper it will become and the less reliant people will be on government assistance.

Solar is Good for the Economy

States that make solar energy attractive have reaped significant economic benefits. These include the creation of new jobs and small businesses as well as new manufacturing and production. The growth of solar as a widespread industry is excellent from a government standpoint because it provides more tax revenue, a healthier job market and local economy and possibly less reliance on government assistance.

Solar energy also represents an important shift away from imports. Renewable energy is one commodity that is always domestically produced. This allows money spent on energy to remain in the local economy or at least in America. This decreases reliance on foreign sources of energy, especially oil.

Residential solar creates the possibility that each home is like a miniature power plant. The vast majority of residential solar systems, such as those with Blue Sky Solar Energy, are tied into the energy grid. This benefits the homeowner because they have a reliable source of energy and don’t have to worry about expensive backup or off-grid battery systems.

This also benefits everyone connected to the energy grid. More solar means lower demands on the centralized power infrastructure, meaning less operating costs for primary utilities and a more stable power grid in general. Power companies commonly over produce so they can meet peak energy demands. This expense is then wasted during off-peak times. A large-scale development of residential solar would lower the peak demand on the power company and reduce that waste and expense.

Many states are adopting stricter clean air and water policies and goals. Investment in clean energy is often a critical part of reaching these environmental goals. Solar power may reduce the need for dirtier sources of electricity.

Increased adoption of solar energy may also have an environmental ripple effect for homeowners who adopt it. A strong tie-in is the link between home solar and electric vehicles. When a homeowner is producing their own electricity at home, they may be more likely to purchase an electric vehicle to go along with it.

There are many widespread benefits to solar systems for homes and businesses. The government has a vested public interest in increasing the adopting of this technology. Homeowners can still act to take advantage of price decreases and incentives being offered.