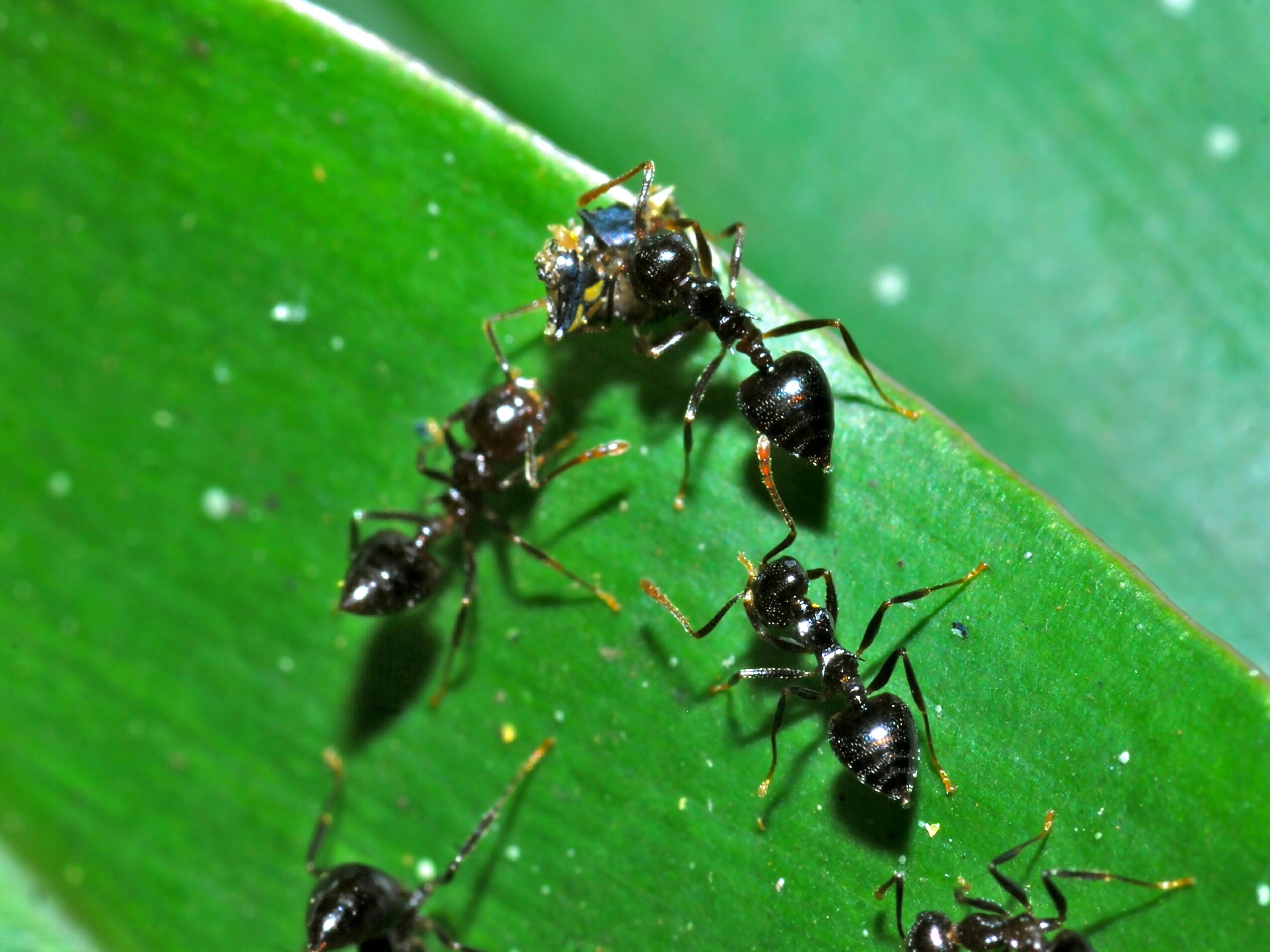 While no one wants to damage the environment or risk the negative health effects of dangerous pesticides, it's also true that no one wants a house full of pests! These nasty critters bring their own issues, spreading disease and creating unsanitary conditions. Now, innovative pest-control solutions are in the works that can help keep your living spaces pest-free without the damage of dangerous chemicals.

Bedbugs are notoriously difficult to kill, since they can burrow deep into mattresses and upholstery, which aren't affected by traditional cleaning treatments. The Entotherm Heat Pod is a portable solution for treating infestations of bedbugs as well as other pests like lice and fleas. The pod uses dry heat to kill these pests in all their life stages so that a single treatment is all that's needed to eliminate the infestation.

Though this safe, organic pesticide isn't necessarily new, it's just starting to gain popularity. Diatomaceous earth is essentially the fossilized silica shells of microscopic sea creatures. It's perfectly safe for humans and pets to handle—there's even food-grade diatomaceous earth that's used to keep insects out of grain destined for food production. For insects, though, the tiny, microscopic shells are like fragments of broken glass, cutting through their exoskeletons and causing them to dehydrate and die. Diatomaceous earth works both indoors and out, but it must be dry to be effective, so reapply in the garden after rain or heavy dew.

While winter is a highly effective outdoor pest control in many places, it's not always a solution for indoor pests. Freezers can kill insects, but few people have access to walk-in freezers large enough to do the job, and the technology typically employed in these kinds of refrigeration units isn't always particularly green. Instead, companies are developing green technology using liquid carbon dioxide, which freezes insects on contact, is completely non-toxic, and leaves no residue. It's even safe to use on fragile antiques and electronic equipment since the liquid turns into a dry, solid "snow" when it hits the air, and evaporates as a gas before melting.

This is a tricky technique to manage, and is most commonly used in gardening and agriculture. In the past, farmers have tried introducing insects that prey on the problematic pests, but it's always risky to add new species in an area where they weren't previously found. Instead, scientists are now turning to much smaller pest-control allies, like nematodes, which are already found in soil around the world. Now you can purchase nematode inoculation kits, which increase the number of pest-controlling nematodes in your garden or fields. These microscopic organisms attack and cut down the population of everything from ants and caterpillars to grubs and fleas.

Though pest control is crucial to keeping your home and family safe, it's not always necessary to reach for a bottle of poison to take care of the problem. With new advances in pest control, you'll be able to keep the bugs at bay without damaging the environment in the process! Contact a pest control company like American Pest Control Inc for more information