Everything a person does can have an impact on the environment. Even actions like moving, which rarely get much attention from environmentalists, can make a difference. That means the best way to help the environment is not by making a single massive change, but by trying to make everything a little bit greener. It's particularly useful in the case of moving, since most of the ways to go green can also save time and money. 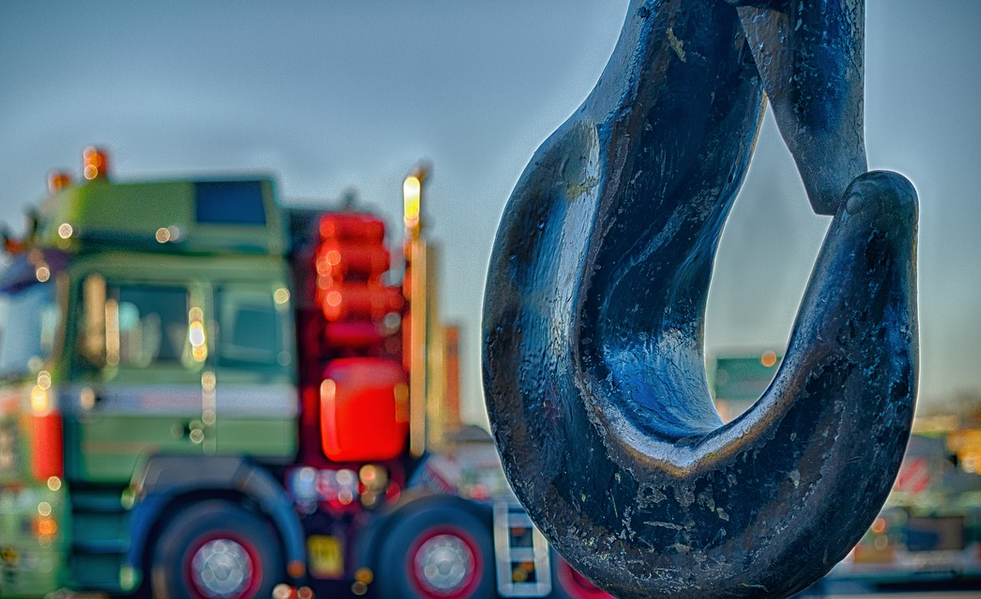 If you are shipping your things by truck, try to use your car instead. If your car can take the place of one of the shipping trucks, then one less vehicle is on the road and burning gas. Shipping the car separately would still consume some fuel, which is also saved by using it for the move.

If you aren't using trucks to ship your possessions, try to avoid driving. Using a mass freight ship or other option to get the car most of the way to your destination will almost always be more efficient. It may also be cheaper, since the freight company can spread their fuel costs among many customers and because ships and trains tend to be more fuel-efficient than cars.

When in doubt, try to minimize the number of vehicles involved in the move. If a car or truck needs to be on the road, use it to carry as many of your things as possible. This saves on fuel, which helps the environment, but it will also reduce your odds of misplacing a box as you move. You can use sites like these for getting a quote to ship a car which will tell you if it’s in your budget to try.

Moving means packing, and packing means boxes. Some people purchase boxes for the move, but that wastes money and puts more strain on the environment. The best way to protect nature is to use as few resources as possible, and that means reusing things whenever you can. Most stores will be happy to hand out old shipping boxes to anyone who asks. The boxes are usually getting thrown away anyway, so it doesn't cost them anything to do it. For best results, try to ask at a small grocery store. They get regular shipments and are the most likely to have a lot of boxes on hand. Bubble wrap and packing peanuts are sometimes available as well, but they can be a little bit harder to find for free. The worst that can come from asking is getting a polite refusal, while the best is saving money and protecting nature, so there's no reason not to ask.

Most people have a lot of stuff that they never use or even look at. Those objects take up space during the move, and there's often little to reason to bother bringing them to the new home. Looking through all of your possessions before the move and getting rid of the ones that you no longer want or need can be a great way to make things go easily and save resources. The environmental benefits come from reducing the need to ship items. Weighing down a truck will reduce its fuel efficiency, so bringing fewer objects can save a small amount of gas. Leaving enough items behind might mean reducing the number of vehicles involved in the move, which will have a much bigger impact. It also means spending less time packing and unpacking, which will make the moving process much easier to manage. Be sure to donate gently used items, or make them available for people to pick up. That is much better for the environment than throwing them away and having those people buy something completely new, and it can also raise a little bit of money to help with moving expenses. You shouldn't get rid of anything that you want to keep, but there's no better time to get rid of unwanted possessions.

Moving will always be stressful, and it will always involve some pollution. Even so, using these tips can help to reduce those problems to the greatest extent possible. Even a small change can make a difference, so you should give them a try the next time you move.