Long Road To Work: 3 Ways To Make Your Commute Eco-Conscious 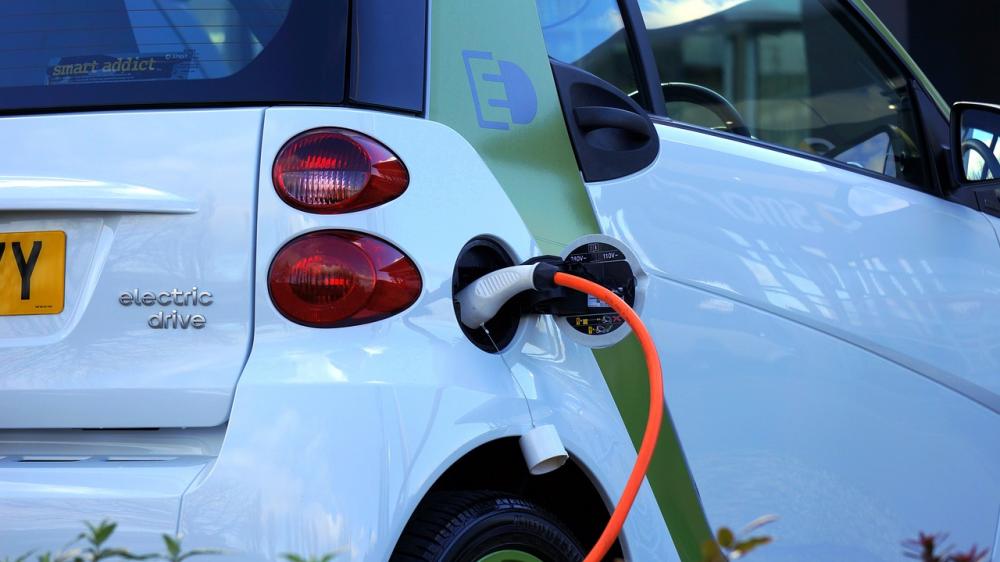 Car manufacturers, auto repair shops and drivers take major steps to protect the environment. Commuters realize that they can do more by being more conscious about driving. The first step is to find out at least a few ways to improve the daily commute to work.

Carpooling is the most effective way to remain conscious of the environment. The reality is that many people need to get to work, but few people want to give up their vehicles for good. Instead of selling your car altogether, leave it at home and join a carpool. Get four people to carpool in one car and eliminate three whole cars on the road. If a carpool isn’t a great option, you might try taking the bus.

Being environmentally friendly is the main reason to carpool, but the other reason is to avoid heavy traffic. If more people carpooled on the way to work, there would be very few or no traffic jams. With fewer cars on the road, there are fewer accidents and drivers drive straight through without stopping. If you take the bus, many cities have a dedicated bus lane that can cut through traffic with ease. It’s definitely worth considering.

Get a Regular Checkup

If you have a bad transmission, the car leaks oil from underneath. If you have a bad engine, the car releases too much exhaust gas. It only takes a simple annual checkup to prevent the problems of your car from interacting with the environment. According to Young Automotive Group, it is crucial to work with certified technicians who know the most important maintenance duties to do. Check your air filter for clogs that may cause the engine to overheat. Prolong the lifespan of your engine to avoid having to replace different parts of your car.

Drivers are known to waste fuel when they do not know where they are going. Many people use GPS devices on their cars or phones, so they choose the quickest and shortest paths to where they need to go. If your career relies on driving, you need this kind of guidance system to save money on fuel and reduce the volume of emissions you release into the air. The less you drive, the smaller the carbon footprints you leave in the world.