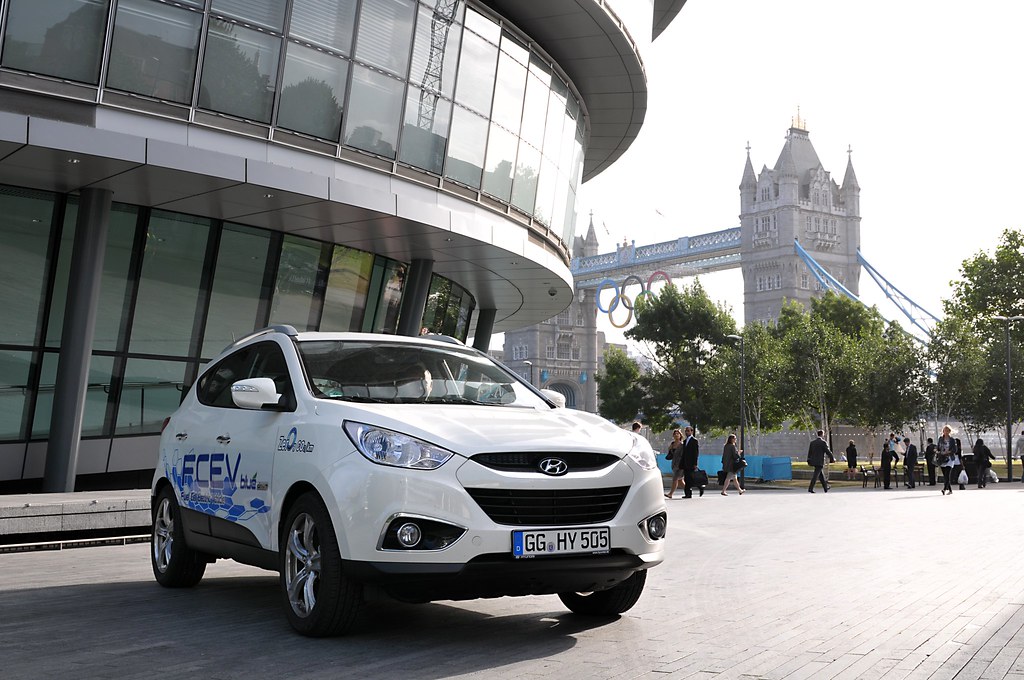 The desire for better fuel economy is not a new trend. For decades, automotive manufacturers and designers have been coming up with ways to help the consumer in getting more miles out of their gas tanks. The latest technologies in the fuel economy arena show a lot of promise in taking fuel economy to a new level. Let’s take a look as some of the most interesting advancements to keep your eyes on.

While cylinder deactivation was originally introduced in the early 80’s with Cadillac's V864 engine, it only became commonplace a few years ago with improved electronics and a better fuel system then Cadillac’s pioneering model. One fuel saving technology to keep an eye out for will be advancements to this technology. Look for cylinder deactivation engines that run longer on fewer cylinders, thanks to added sensors and a more sophisticated control algorithm that could potentially reduce fuel consumption by 15 percent.

The hydrogen fuel-cell may finally make its debut. As of now, the fuel cell is going to be expensive and the infrastructure for refueling is still foggy. One solution to these problems was actually shown by Ford almost 10 years ago when they displayed their Airstream concept. The Airstream used a plug-in-hybrid layout that created better usability and a better cost balance. The fuel cell would act as a range extender while a capacitor or battery handled fluctuating power demands that are prevalent in everyday driving.

Engines with No Camshaft

Yep, you read that correctly. Even though designers and engineers have gotten very close to optimal valve lift, timing, and cam phasing, there is little more they can achieve with the traditional camshaft. Unlike the loud, energy-draining hydraulic and electromechanical solenoids like those used in a lab test for cam profiles, the introduction of a 48-volt electrical system, see below, and smaller engines make the idea of having camless engines a very real possibility in the not-too-distant future. Instead of a rotating camshaft, each cylinder would have a dedicated actuator that would be precisely timed for the needed power demand. This design would allow for optimal timing across all cylinders and would result in superb fuel efficiency.

Let’s face it, the internal-combustion engine has dominated the automotive industry pretty much ever since there was an automotive industry. Even though there is a huge push for total electric vehicles, the lack of a refueling infrastructure and global manufacturing realities, the internal-combustion engine will probably remain the dominant power plant for quite some time. One way engineers are working to make these engines more efficient is by using a 48-volt electrical system to replace the current 12-volt system. Since there are so many components on the modern automobile that drain power and energy from them, a 48-volt system opens the possibility of advancements such as camless engines, replacing mechanical accessories like air conditioning and power steering pumps with electric alternatives, and have plenty of power left over for other features. This reduction in loads on the engine can increase fuel efficiency by 10 percent.

Another advancement that would be made possible with a 48-volt electrical system is the electric supercharger. Audi is already using this technology on their SQ7 TDI and it is rational to think there will be plenty more to follow. Such an advancement means that cars equipped with cylinder deactivation can run longer on fewer cylinders. If additional power is needed, the supercharger will kick in and when the car travels downhill, the airflow will drive the electric motor in the supercharger, sending power back to the battery.  Visit a supply shop like Arnold Motor Supply if you have questions.

While there are plenty of other technologies on the horizon designed to improve the fuel efficiency of our vehicles, we selected these five for their plausibility and the amount of an impact they would, will, or do have in the modern vehicle. You might consider contacting an auto shop if you have questions about how your specific vehicle can have better fuel efficiency.