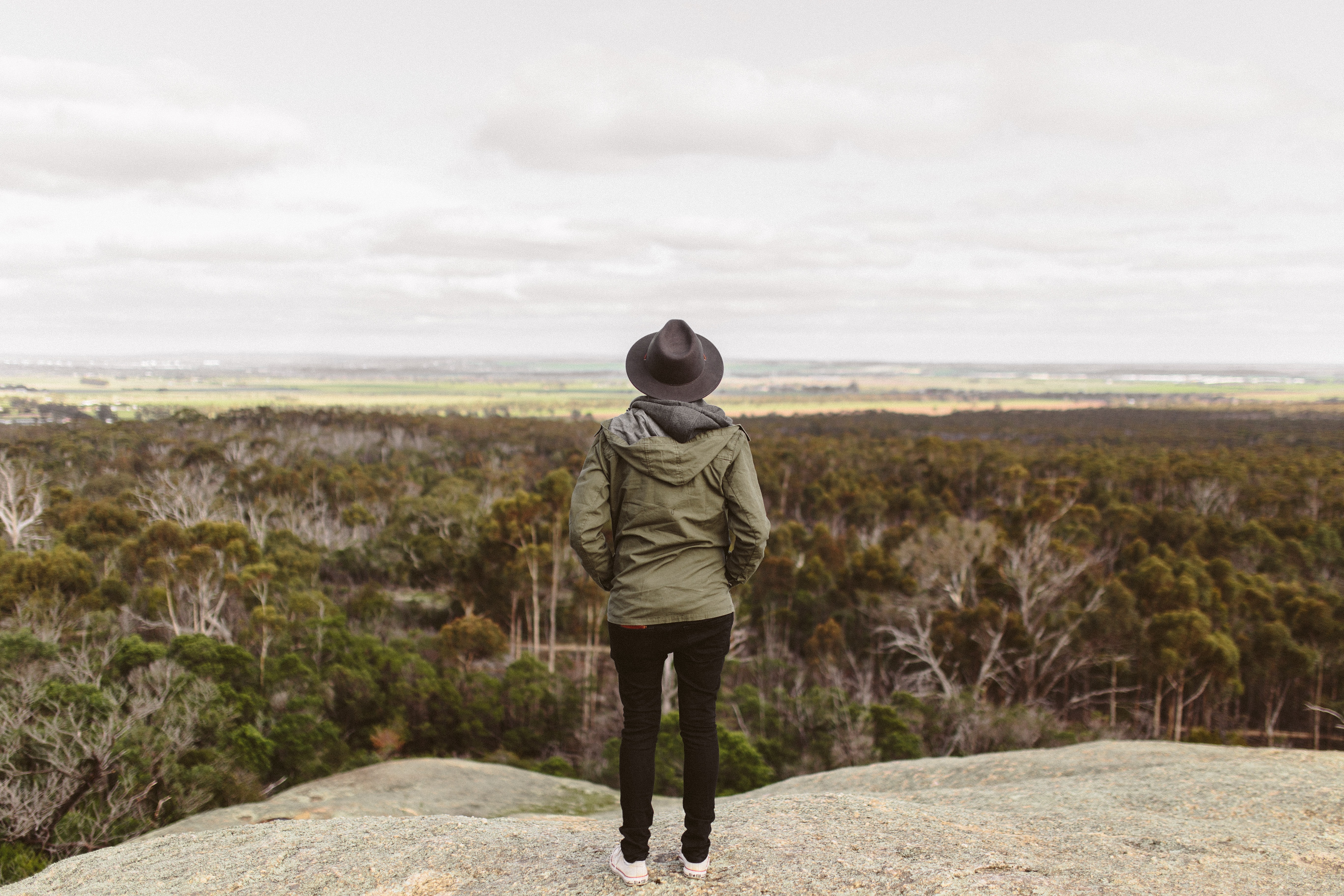 An Ongoing Disagreement as to the Cause of Climate Change

According to CSIRO’s 2014 annual survey of Australian attitudes to climate change, a strong majority of Australian’s believe that climate change is happening and support a variety of initiatives to address the potential impacts. However, the study concluded that there was an ongoing disagreement as to whether the cause of climate change are natural fluctuations or are the consequences of human activity. The CSIRO survey also found a pattern of ‘optimism bias’ – the belief that one is less likely than others to experience something negative. Many Australian’s believed that they would be least harmed by climate change while those most unlike themselves (those in poor, developing nations and people in the world generally) were more likely to be harmed.

Contracted by the Garnaut Climate Change Review team, the CSIRO reviewed a number of recent studies examining Australians’ views of climate change. A total of 22 studies were reviewed and analysed. From this existing research it was concluded that most Australians believe that climate is changing, but fewer believe that the change is attributable to human activity. This belief in climate change and its drivers has waned during the last few years, reflecting trends in other Western countries. Beliefs about climate change are strongly related to political preferences, voting behaviours and gender, while no clear relationships between these beliefs and location, income or age have been shown.

While there was no clear consensus on what policy actions Australians prefer, such as setting a carbon price or establishing an emissions trading scheme, the study did conclude that most Australians believe that Australia should take action on climate change without waiting for a global consensus.

A recent ReachTEL survey of 2400 people concluded the same. Conducted for a coalition of environmental groups, 64 per cent of respondents stated that they were more likely to vote for a party seeking 100 per cent renewable energy in 20 years. 48 per cent of respondents also said they were more likely to support a party reducing Australia’s net carbon emissions to zero by 2050. The survey concluded that 56.4 per cent of Australians want the government to do more to address climate change. 27.8 per cent believed the current policies were correct and only 9.9 per cent wanted less action on climate change.

Australia has one of the highest per capita emissions of carbon dioxide in the world. If every person in the world produced the same green house gas levels as each Australian, the world would produce approximately 560% more green house gas emissions. To combat this, Australian’s need to do more to lower their own personal carbon footprints, while continuing to push their government for a tougher stance on climate change.