5 Countries That Might Be Drinking Better Water Than You 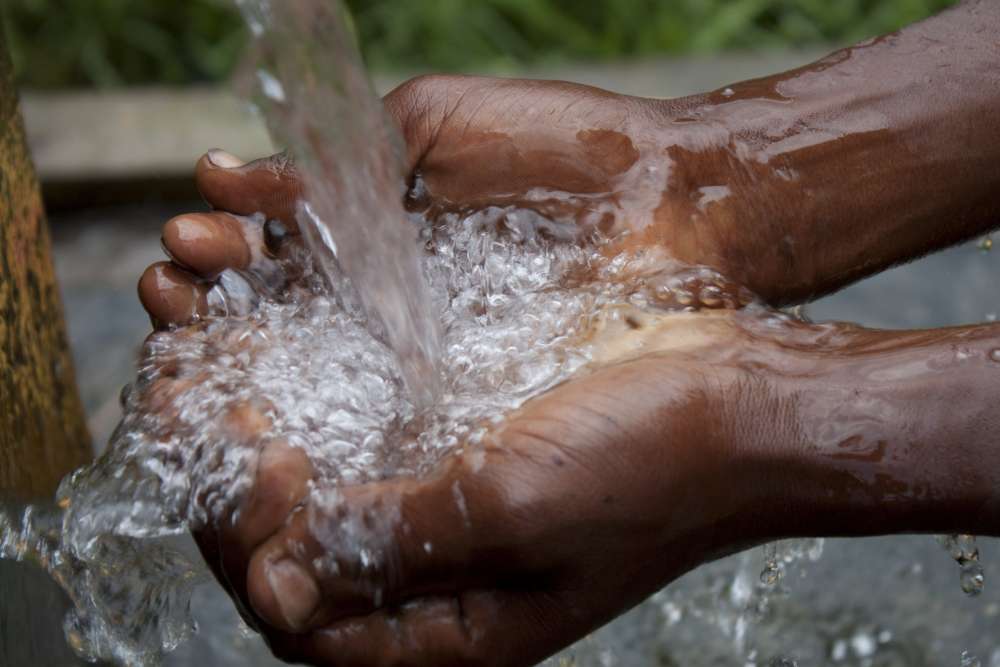 Many Americans might have long assumed that as the richest country in the world, at least measured in terms of private wealth, the United States also has the best drinking water. While the Flint water crisis may have disabused many of that notion, it still seems reasonable to assume that most municipalities have good drinking water. However, there are other countries with water that may be superior.

The tap water in Switzerland is so good that it is considered to be superior to the mineral water sold in the country. This makes sense; after all, Switzerland is a land of mountains, and mountain streams are often associated with pure water. While it can be safe to drink directly from some of these natural water sources in Switzerland, it is the strict regulations around drinking water in the country that have led to its superior quality.

A town in British Columbia has won the Berkeley Springs International Water Tasting competition multiple times, and water throughout the country is of a high quality. In Toronto, the drinking water is tested every four hours, and the water is high quality throughout the country. In the US, the responsibility of testing water is often up to individual citizens to contact services, like Johnson Water Conditioning, that analyze water to help better it. Of course, your own municipality may have its water treated and tested, but they are probably not as vigilant as Toronto and that’s why many need to seek out such services themselves.

The tap water in Auckland, New Zealand's capital city, is so safe that it can often be used in place of distilled water. Throughout the country, regulations are high. There is little water pollution throughout the country, and some of the aquifers are so deep in the ground that the resultant water does not need to be treated.

Like Switzerland, Austria has high mountains and many pristine bodies of water. The water in Vienna comes directly from areas in the Alps with no industry and a very low population. Throughout Austria, the water is high quality and tastes delicious.

Around 66 percent of the tap water in Luxembourg comes from underground aquifers, and this means high-quality water. Luxembourg also has very strict standards around its pumping stations and in the areas where the water travels to those stations underground.

Providing fresh water for an entire country is a huge undertaking, and any country might run into a contamination problem under the right circumstances. For example, Auckland had to treat its water after a major earthquake. But starting with a good supply of clean water and having strict regulations in place along with high-quality technology are all important in providing the best water in the world to citizens and visitors.