How Pharmaceuticals Are Ruining the Environment 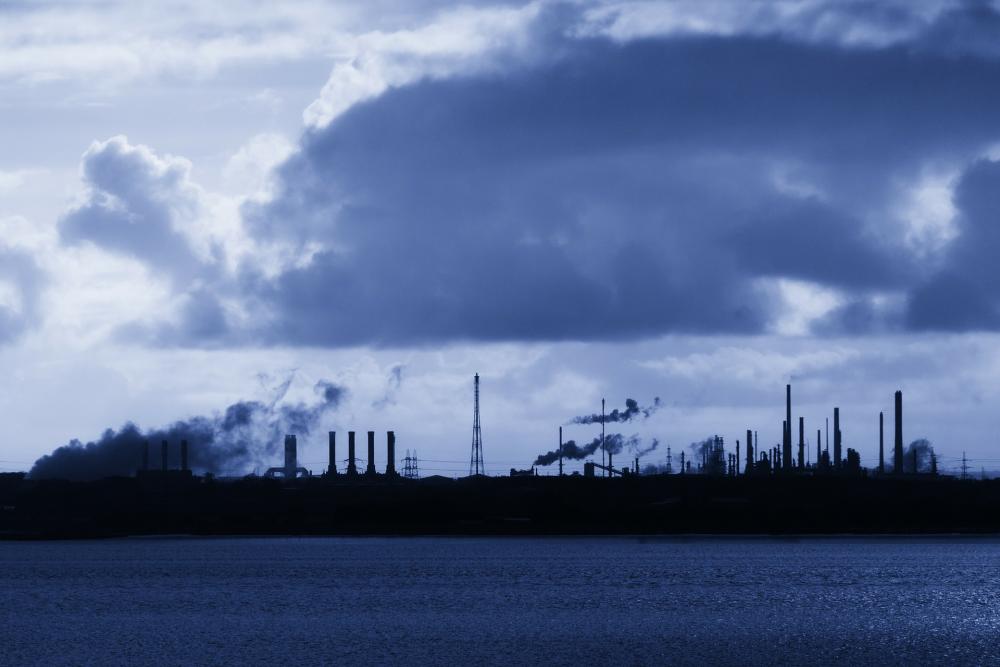 For millions and billions of years, our beautiful green planet has been able to fend for itself. Everything it was intertwined with was completely natural and the environment was capable of dealing with it on its own. However, then came the man and learned to synthesize things that could not be so easily decomposed in nature, like plastics, for example. Unlike plastics, there are some worse things out there, things that not only stay within the natural cycle forever, but also pollute it to its very core. Most people, by now probably think of pesticides, but they are not all that causes these problems. What most people don’t know is that pharmaceuticals are also ruining the environment.

Scientists from the University of Wisconsin-Milwaukee did a recent survey to see if the concentration of pharmaceutical products in Lake Michigan can be considered as significant. Even though their primary hypothesis was that the amount of these chemicals won’t be that high, because the dilatation in such vast quantities of water would be quick, this was not the case. Out of 54 chemicals they looked for, 27 were found. To make things even more curious, according to Rebecca Klaper, the most surprising turn of events was that the most common drug they found was metformin, which is a diabetes drug. Funny thing is that it was something they weren’t even looking for.

Danger to Wildlife and Humans Alike

A 2014 global review of pharmaceuticals in the environment, claims that the pollution of the environment can also be caused by both human and veterinary pharmaceuticals. The research also found that 631 out of 713 pharmaceuticals tested were found well above their detection limits, which is the alarming statistic at very least. Unfortunately, while things like car and industry caused pollution, get every single TV and newspaper spotlight, pharmaceutical hazards to ecosystem are something that is rarely talked about. Furthermore, monitoring and controlling their presence in the environment is at the moment completely inadequate.

How Does It Get Out There?

There are three mayor ways for pharmaceuticals to get into the environment. The first one is through human or animal excrement. The second one is through improper disposal and the third and the last one is through industrial negligence. Namely, some manufacturing facilities were accused in the past of releasing active ingredients into the nearby waterways. The worst thing is this kind of conduct can sometimes have unforeseen consequences .

Well, even though these legal drugs are on the height of their popularity for several decades now, there has never been so many people on the planet before. According to the 2013 survey, there were 7.125 billion people in the world and this number is rapidly rising. When compared to 3.687 billion in 1970, you can see just how quickly the world population increases. By some estimates, today on earth there is 9% of all people who ever lived and this means that there is more (much more) people on medication then there ever was before. As the number rises, it is only the matter of time, when all of this will reach its critical mass.

Being Part of the Solution

Even though some afflictions are particularly hard, there are situations where natural remedy would be just as effective. This is the truth all major pharmaceutical companies are trying to hide and which is why people like Rick Simpson are unjustly considered to be, in his own words, a medical terrorist. His idea that cannabis THC can be used as a cure for cancer , has raised a lot of controversy, for mostly financial reasons. Both government and major corporations hide behind ethical and moral rhetorics for why cannabis should remain illegal, while they allow the consumption of some far more dangerous substances.

In this era of free and public knowledge, there are more lies, conspiracies and hypocrisy then there ever was before. This is why you need to rely on your own wit and resourcefulness when looking for the truth. Always look for facts, and don’t settle for excuses. Finally, remember to always try and find a natural solution to your problem, since this is always a safe bet. Even if it doesn’t help (although it probably will), at least it won’t make things worse for you or the environment. When looked upon from this perspective, this is definitely not a small thing. Everyone should carry their own weight!