The impact of food waste on world’s wildlife

Why is organic waste contamination that bad ? 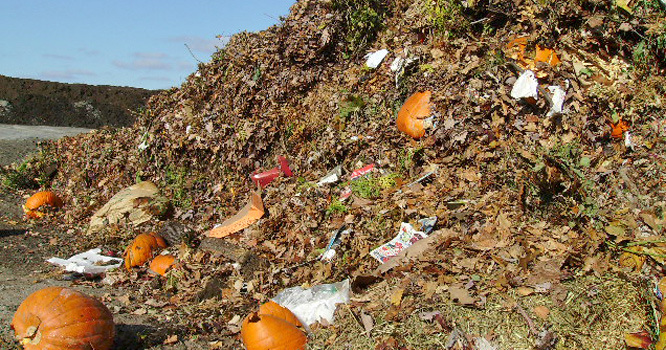 1.6 billion tonnes of food is being wasted every year around the globe. It’s worth approximately 750 billions dollars and doesn’t solve the problem with world hunger or the economical crisis. Despite the loss of financial and food resources, discarded foods have strong negative impact on wildlife as well. Landfills that consist  primarily of dumped food supplies are the perfect feeding destination for all kinds of wild animals, especially birds. The relation between organic rubbish and the population of the birds that feed on it is so strong that removing a landfill causes a chain reaction such as reduction in the population of the flying animals or the cause of reproductive diseases.

Such study was made in France. A landfill has been deliberately removed and 49% decline in the fertility among the gulls was measured and confirmed by ecologists. Seems like that dump site has been the prime food source for the flying creatures and after the waste removal the animals have either moved to a better location or some have starved to death. 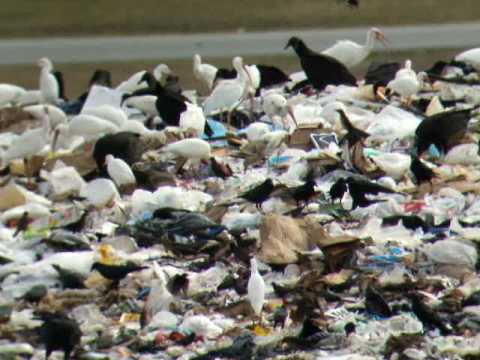 Small part of the organic waste thrown away by people is actually fish discards  estimated at 6 million tonnes every year. Even though that is not that much compared to 1.6 billion tonnes, more than half of the seabirds rely completely on the leftovers of the fish, produced by the industry and feed entirely on it. In nature, it’s a commonly seen process for an animal to stop hunting when it is being fed by people. That is how some wolves evolved into dogs and then many dog breeds appeared  after experimenting with crossbreeding. 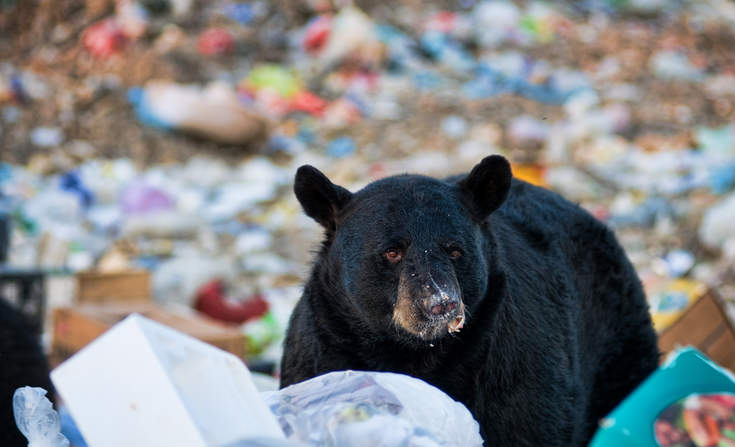 Predators like wolves, bears and leopards become significantly more active if their natural habitat becomes affected by pollution with organic waste. The grizzly population has increased 4 times in 2014 compared to 1970s. Even some of the world’s most vicious predators like the leopard prefer to inhabit areas polluted by organic rubbish which they consume, usually that is butchered animal bodies. The leopards also hunt on creatures living nearby the landfills which you have to stay away from. Their common prey is pigs, dogs, goats and rats that also seek for sustenance at the dump sites.

Composting is the perfect way to fight food rubbish contamination as it is not expensive and can be done by anyone who wants to learn how to do it. It is beneficial as it also helps you save some of the family budget which you usually would spend on buying fertilizers for your garden. Compostable things are divided in two main categories based on what they emit - Carbon or Nitrogen. You can compost stuff like: banana peels, dog food, egg shells, flowers, leaves, peanut hulls, weeds, tea bags, vegetable peels etc.

Rubbish removal companies are trying to minimize the amount of organic waste being generated in households by giving advice and raising awareness about efficient waste clearance, especially these operating in London.