Green roofs and walls are often discussed these days. But few realise that they have been part of Sydney's landscape since the 1930's. True, they were a rare sight back then a luxury reserved only for multi-national companies and just in ten years there has been a 70% spike in the number of green buildings across the metropolis. However, over the last eighty years local government in NSW's capital city has done much to support and encourage the green roofs and wall installations in the metropolis. Having in mind that synopsis predict average growth of urban population in Australia's biggest cities to reach more than 40% by 2030. 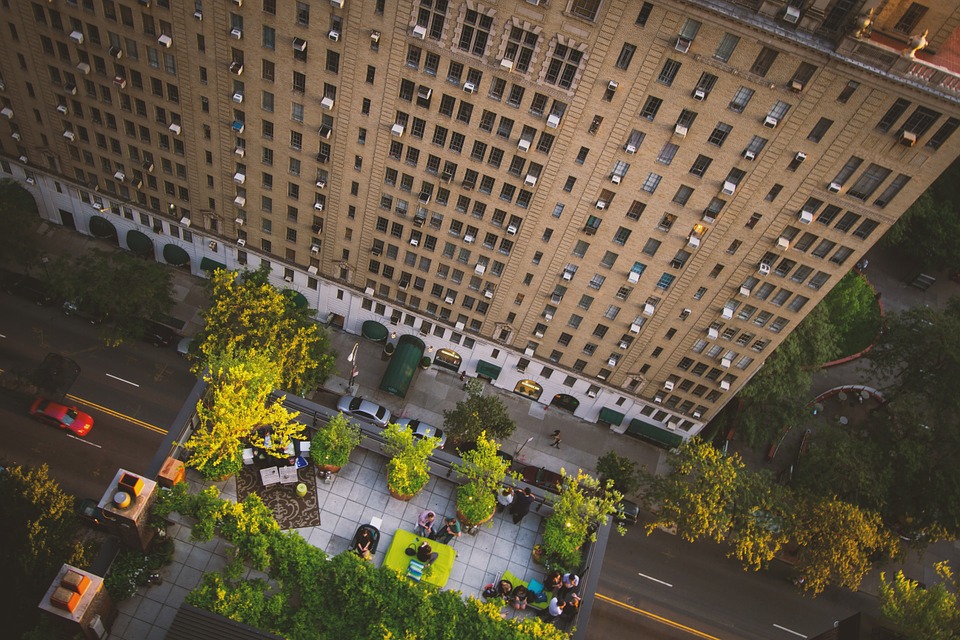 So far there are 49 approved green roof installations on Sydney's territory varying significantly in proportions. Some are as small as a couple of planter boxes placed on a building's rooftop while others are truly majestic. The most expensive and memorable rooftop garden built on local ground is the iconic garden on top of the MCentral residential building in Pyrmont. Spreading on over 2600 square meters of community rooftop area which was considered a breath of fresh air as opposed to the "standard in luxury housing" - huge swimming pools.

Green walls also are becoming a more common sight in the city. 14 sites across the metropolis already have such installations. Sydney's pride and joy in sustainable architecture is Australia's biggest green wall (so far). The formidable installation in Chipendale, Sydney is certainly a sight worth seeing. With green panels covering 1,000 square meters of the One Central Park both on the in- and outside. This exceeds the previous Australian record holder - the installation at 1 Bligh Street (again in Sydney) which is 9 metre high and 40 metre long.

The City of Sydney has chosen an ambitious but estimable path to expand the green areas in the metropolis and encourage green building and sustainable development in the area. The local authorities have been conducting studies on green installations. Some are aimed towards assessing public opinion while others try to measure the estimate costs and benefits of green roofs and walls. Additionally, potential locations are being scouted. After a full analysis of the industry environment, international policies and programs, as well as considering the current industry drivers and development, the government will develop a special policy to encourage the green roof and wall creation in the city.

Main Objectives of the New Green Roof and Wall Policy

While many obstacles lie ahead like minimising the costs of the special irrigation systems, the creation of a potential project by a specialised landscape architect and naturally the day-to-day garden space maintenance which also needs to be conducted by professionals, the benefits of green roofs and walls remain immense. Professor Stuart White of the University of Technology in Sydney reminds that the green roof and walls projects might not solve the city's air quality issues but they are still a vital step towards a better, greener future for NSW's capital city. 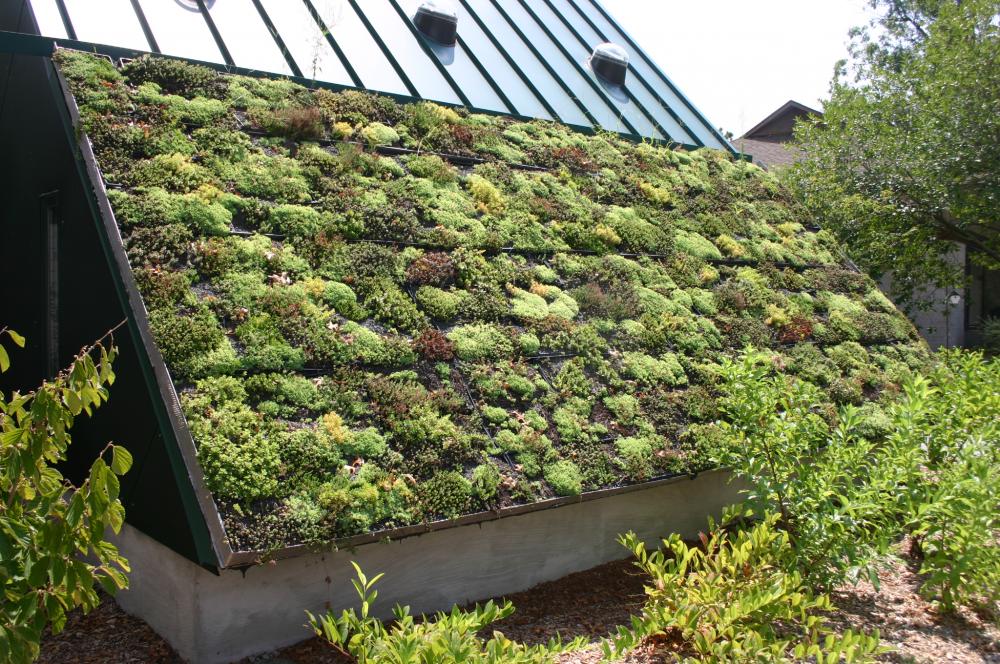 A Great Example of the Benefits of Green Spaces

Wayside Chapel in Potts Point has a rooftop garden. While the installation certainly improves the building's carbon footprints and its overall sustainability but its benefits don't end there. For people with mental disabilities, taking care of plants and seeing them grow and flourish is a part of their healing process. Producing the food served in the dishes is more therapeutic than one would imagine. Thus, the advantages of adding more green areas throughout the city is about more than just improving the sustainability of Sydney, it's about strengthening community bonds.