Reinvent our transportation systems for reduced emissions and more jobs 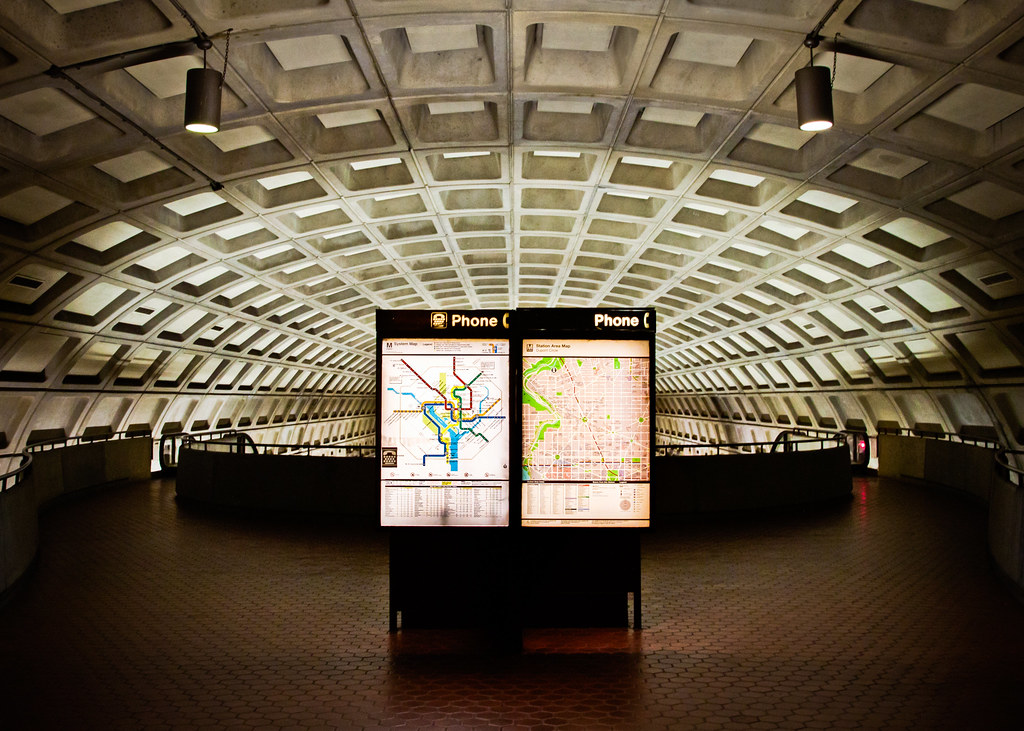 Cutting greenhouse gas emissions will throw millions of people out of work! That claim has made many working people reluctant to support action to slow climate change. But is it true?

Our Jobs, Our Planet, a report written in 2011 by Jonathan Neale for the European Transport Workers Federation, argues the opposite, that changing the ways that goods and people are moved can reduce emissions from the transport sector by 80% while creating over 12 million new jobs – 7 million in transportation and 5 million in renewable energy.

The author of Stop Global Warming, Change the World writes that such a program will be a big win for workers and for the planet: “there are more than 40 million people out of work in Europe now. The planet needs help. They need work. If we succeed, we can solve both problems at once.”

The majority of Neale’s 103-page study is a well-documented explanation of how those four principles can be implemented in Europe today, dramatically reducing fossil fuel use while creating millions of new permanent jobs.

He also addresses a problem that many such analyses ignore —that under capitalism, jobs created in one area often means jobs eliminated elsewhere. Much more employment in public transport can mean much less in auto manufacturing, for example. That’s why, Neale argues, the transition requires an integrated plan based on public ownership of the industries involved, with a “bedrock guarantee … that anyone who loses a high carbon job is guaranteed proper, lengthy retraining and a new job at the same wages or better.”

He urges the labour movement to adopt a two-pronged program for reducing emissions and expanding employment.

“If unions stick to policies that support growth in all sectors, we will not be able to deliver that growth. Climate change is coming. If we do not take radical action, we will face radical circumstances. When climate catastrophe arrives, governments will cut aviation, trucking and much else swiftly and savagely. Then there will be no protection for the workers affected.

“So unions will need to do two things at once. We need to campaign for serious cuts to emissions. But we need to insist at the same time that those cuts can only come if workers are properly protected. We need to be control of the process, not have it done to us. This is not just a matter for workers in aviation and road freight. It will only happen if workers in other sectors, and other unions, insist that all workers are protected.”

Our Jobs, Our Planet: Transport Workers and Climate Change is an important report in its own right, showing what could be done in Europe today with proper planning. It’s also an important example for labour and environmental activists everywhere: this is the kind of analysis and program we need to build an effective labor-green alliance to save the world.