How I got my husband to eat at least less meat 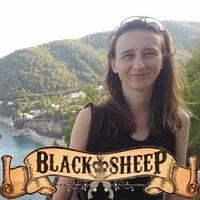