The Infected World: How Land Contamination Affects All of Us 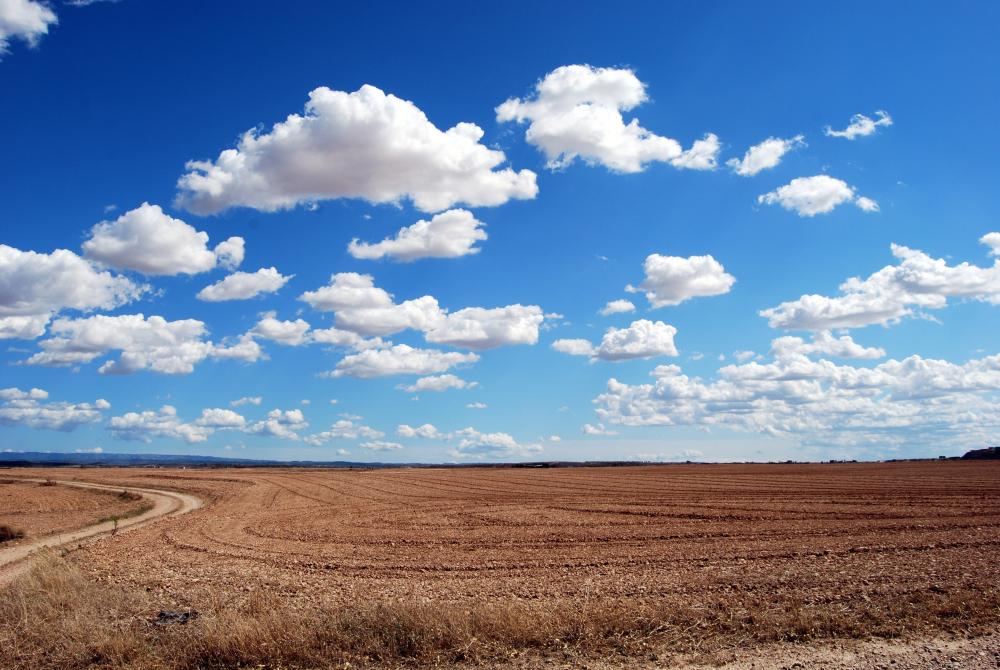 Land contamination affects us all in many different ways. The pollution that results from urbanization, industrial activities and waste disposal can have detrimental effects on human health as well as the ecosystem as a whole.

Pollution has long been linked to certain health problems in humans, but you may be surprised to learn about some of the less obvious problems that are caused by pollution. The Division of Cancer Epidemiology and Genetics states that the pollution from land that gets into drinking water sources is linked to bladder, kidney and stomach cancers when consumed by humans. Land contamination may also cause you to develop skin and respiratory infections.

Contaminants that get into the soil can also prevent certain crops from growing, and this can greatly diminish the food supply. According to Conserve Energy Future, widespread famine may result in areas where massive crops die off because of pollution. Farmers who use hazardous pesticides on their crops may further contribute to this problem. Furthermore, land contamination is known to kill animals before they are able to grow strong and healthy enough to be slaughtered for their meat.

Heavily contaminated land is unsuitable for humans, and this can make it impossible to develop new communities to accommodate the world’s growing population. The lack of suitable land for development can cause existing urban areas to become overcrowded. An article published by the Daily Mail states that cities with high population densities often experience increased poverty and pollution. To tell whether or not the land you are living on is suitable, make sure to have specialists from a service like Geotech Testing who are capable of giving environmental assessments.

What We Can Do

The problem of contaminated land may never be fully resolved, but there are things that we can do as a society to reduce some of the effects. Recycling certain household goods is one of the easiest ways to limit the waste that ends up in landfills and negatively impacts the land. Relying on organic farming instead of using methods that involve the use of hazardous pesticides can also reduce land contamination. Using solar energy and other greener energy sources to power homes and businesses is another way to combat this problem. Land contamination can be further lessened by disposing oil and other liquid chemicals safely instead of dumping them down drains or onto the ground.

If widespread land contamination is allowed to continue, it could negatively affect many generations to come. Fortunately, there are steps that we can take to limit this problem and build a better society for everyone