What are the glyconegineering and glycosylation?

Glycoengineering, as well as protein engineering and gene engineering, belongs to the category of biotechnology, and its basic research is also called glycobiology. The research of glycoengineering is still in the stage of basic and applied basic research. glycoengineering, which was born in 1990s, is a discipline to study the structure, function, metabolic regulation and application of glycoconjugates.With the research and elucidation of the biological functions of sugar chains, a variety of glycan antibodies are being developed, some of which have gone into clinical practice. 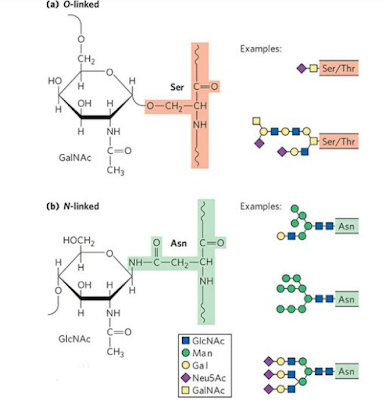 Different glycosylation modifications have different effects on the stability, half-life, safety and biological activity of the antagonists, which are described below.

In general, the more stable the drug is in the body and the longer its half-life, the more effective it will be. As for antineoplastic drugs, if the stability of drugs is high and the half-life is long, the dosage can be reduced appropriately and the interval between doses can be designed longer, and the effect is the same. However, with the increase of drug stability and half-life in human body, drug safety will become one of the factors to be considered because of potential miss-target.

The key quality attributes of antibodies (CQAs) are the criteria to judge whether they are qualified or not. CQAs must be within an appropriate range to ensure the effectiveness of drugs and, more importantly, the safety of drugs. By influencing the effect function of Fc terminal, glycosylation modification of Fc terminal can affect the safety of antibodies in the form of immunogenicity, PK/PD. 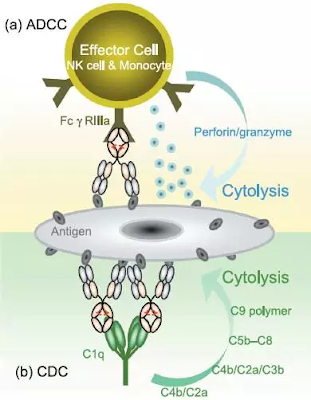 Figure2.Mechanisms of action of ADCC and CDC

Drug glycosylation is a unique post-translational modification. Their synthesis is not a mode-driven process, so it is a difficult task to obtain a consistent glycosylation. Sugar forms are known to regulate a range of complex functions, and it is pertinent to invent strategies that are easy to monitor sugars in real time. In addition to significant progress in process analysis, glycosylation level control remains an unrealized goal. Biopharmaceutical industry and academic researchers have made great efforts to bridge this gap, and have made great progress in understanding the complexity of post-translational modification. They have also understood the effects of process variables on sugar types and the effects of polysaccharide types on the efficacy of biopharmaceuticals. This also clearly implies that in the development of bio-analogue drugs, similar drug manufacturers can not obtain information about the original research and development of drugs.